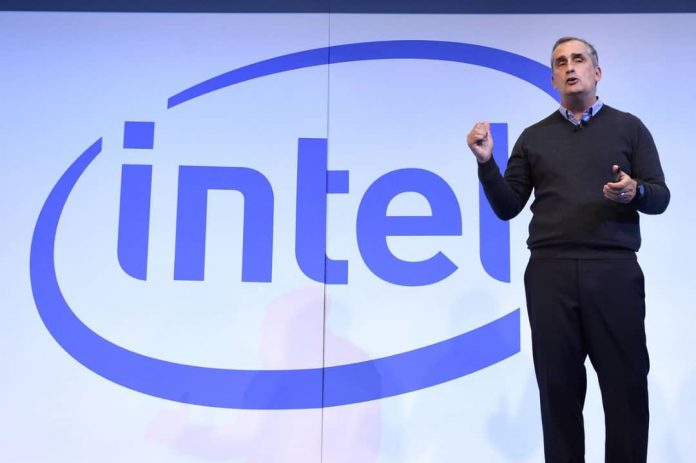 Intel Corp’s CEO Brian Krzanich has resigned following an investigation that found him engaging in a consensual relationship with an employee.

The move is considered a breach of the company’s policy.

However, Intel says, “An ongoing investigation by internal and external counsel has confirmed a violation of Intel’s non-fraternization policy, which applies to all managers.”

According to a source familiar with the matter, the company’s board was informed a week ago that Krzanich had a previous mutual relationship with an employee under his command.

The relationship started before Krzanich became CEO in 2013 and ended several years ago, the person said.

Krzanich is the latest in a line of businessmen and politicians to resign or lose their jobs over a relationship seen as inappropriate, a situation highlighted be the “MeToo social media movement”.

And the board has said it has begun the search for a permanent CEO; considering both internal and external candidates.

This change in leadership comes at a time when Intel is expanding beyond personal computers and servers into areas where smaller competitors are stronger.

Especially with, Nvidia leading in artificial technology and self-driving cars and Qualcomm in the mobile chip market.