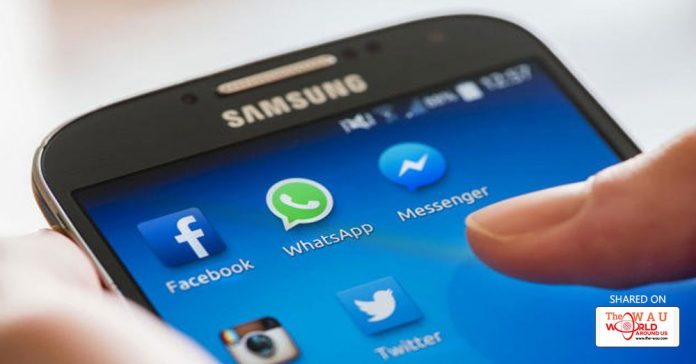 The government of Zambia will soon be introducing a new tax on internet phones calls in the country.

The move is to protect traditional service providers as the use of internet phone calls has increased, threatening the telecommunications industry.

According to the Minister of Information, Dora Siliya, cabinet has approved an executive order that would see the introduction of a 30 ngwee (0.3 kwacha; $0.03) daily tariff charged on online phone calls.

She indicated that, “Cabinet has noted that there is an increase in the use of internet phone calls at the expense of traditional phone calls and this threatens the telecommunications industry and jobs in companies such as Zamtel, Bharti Airtel and MTN Zambia”.

The levy according to her, will be charged through telecom operators and internet providers.

She mentioned that, about 80 per cent of Zambians are using WhatsApp, Skype and Viber to make phone calls hence the need to embark on such an initiative.

But the opposition MPs who are of the view that the new regulation is to clampdown social media usage have rejected the move.