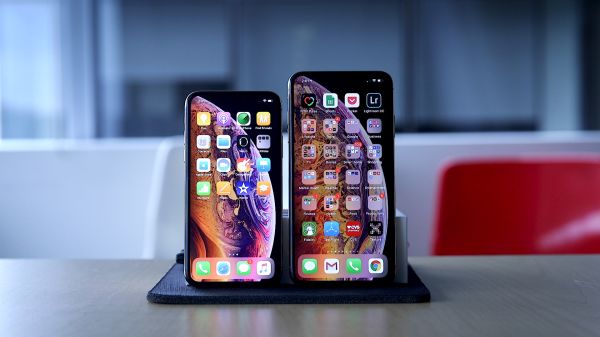 Within the period these iPhones have finally received an HDR support for the YouTube app on said devices.

This may come as shocking but it is simply because the iOS platform does not support the VP9 codec that YouTube uses in streaming its content.

Despite the seemingly shocking nature of this news to some, the XS and XS Max has however received this update in record time as compared to its older compatriots.

The 2017 models of the iPhone only got this update in May this year when support for it rolled out on Android devices sometime in September 2017.

So a five day delay as opposed to months is actually quite expedited.

YouTube currently only streams from 144p HDR TO 1080p HDR across Apple devices.

In August of this year, YouTube introduced the ‘Signature Device’ program.

This program was to inform consumers on which devices were the best to enjoy YouTube on based on a series of specifications.

Currently there are no Apple devices on the said list simply because Apple as aforementioned does not support the VP9 codec.

VP9 codec is a codec that allows the streaming of high quality videos with less bandwidth (now you see why it’s a big deal).

If you would want to enjoy higher resolution videos on YouTube using an Apple device then you should try Chrome browser on Macs.