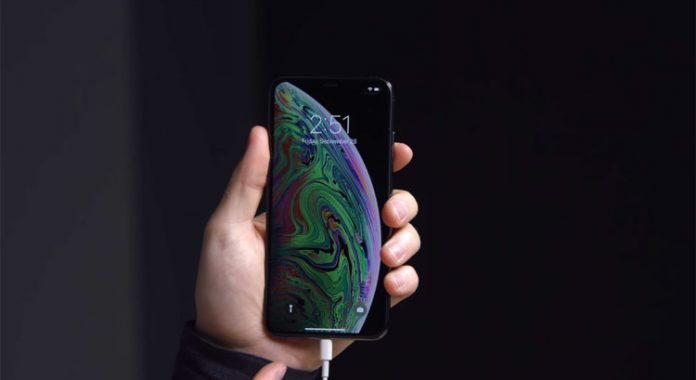 ‘Chargegate’, this is the name given to the new issue that seemed to be affecting Apple’s new flagship devices; the iPhone XS and XS Max.

The issue in question was the fact that some of the aforementioned devices seem to be unable to charge in sleep mode.

Thus should a user plug in their device to charge in sleep mode throughout that night, the device will stay uncharged.

This has caused some uproar because these devices do cost a pretty penny and the inability to charge them conventionally in sleep mode is quite troubling to many users.

The entire scope or numbers affected by this issue is unknown.

Apple has released no statement however they have rolled out iOS 12.1 which does not only come with 70 new emojis, but a fix for the chargegate issue.

This means that the issue was not a hardware issue but a software bug.

Apple has had a series of issues with some of its new releases this year.

Earlier this year, Apple released the Core i9 Macbook Pro which was revealed to have a throttling issue, an issue they fixed via a software update.

With this occurrence also being fixed by a software update, questions are being asked if these issues are just one offs that happened or a full scale quality control issue.

All that matters now is that you can go ahead and update your device and be assured your device will charge while you sleep.

Apple To Change the Music Industry With Asaii