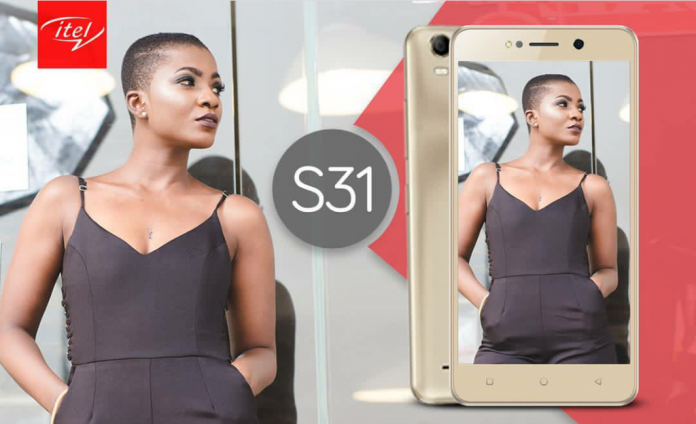 Priscilla popularly known as Ahoufe Patri, was expect to help Itel take over the Ghanaian market due to her popularity.

But since October 17, 2017 the actress failed to promote any of itel’s products on her social media page .

She was also missen when itel launched their new brand of phones that is,  itel P32, A32F and A15, into the Ghanaian market.

The company, since the beginning of this year has also stopped using her as a brand icon to promote their products through posters and other official activities.

Many questions have been raised by the public as to whether the actress under-performed or whether Itel failed to keep their part of the bargain.

Others have been contemplating whether her contract with the company has ended or not.

Priscilla Opoku Agyeman was signed on as the company’s brand ambassador on February 16 2017.

In the signing ceremony, Micheal Tuekpe, digital branding and communications manager of itel siad that, they opted for Priscilla because they believe she identifies well with the youth and therefore very capable of promoting their brand.