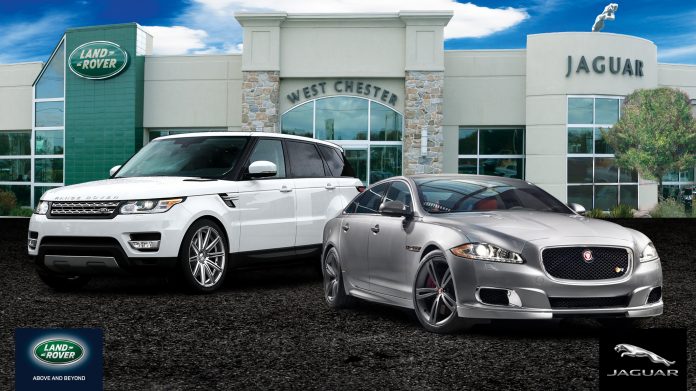 According to the company, it will accept trade-ins from customers looking to upgrade their vehicles starting next year.

The dealer will then refurbish the cars at local service centres and resell them.

The company is also thinking of importing second-hand vehicles from U.K and South Africa.

Jaguar Land Rover has formally appointed the London-based luxury car dealer Inchcape as its new distributor for the Kenyan market.

Inchcape will take over from RMA Kenya, which entered the Kenyan market in 2013.

This year, Jaguar Land Rover began selling second-hand cars that they had assessed, acquired and refurbished under their Approved Pre-owned Programme to gauge local buyers’ interest.

The dealer is planning a low-key launch of the programme at the end of this year and a further expansion in 2019.

The partnership with Inchcape will also see JLR diversify its model offerings in the country, renovate its showroom in Westlands, Nairobi, as well as build a new service centre at the same location.

Inchcape said it expects to introduce another brand of its international brands into the local portfolio over the next few months.

Sanjiv Shah, CEO Inchcape Kenya and Uganda, which has taken over the JLR franchise, said the company would offer a special warranty for the second-hand cars.

However, data gathered from the Kenya National Bureau of Statistics, indicates that used cars make up majority of the vehicles on Kenyan roads.