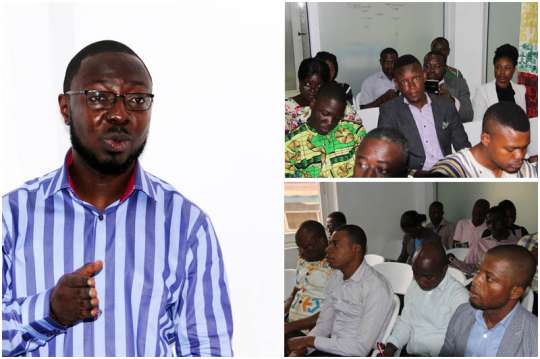 Leading online shop, Jumia Ghana is set to organize it’s Mobile Phone Week from the 19 to 25 March this year.

According to him, Jumia Ghana this year would give 80 percent discount on all phones being sold.

“There is going to be lots of daily give outs such as iPhones and Note 8, free data and top ups, free after sales servicing, and special discounts for those using the Jumia App,” he added.

He added that, the promotion would run in all Jumia countries, including Nigeria, Egypt, Ivory Coast, Kenya and Morocco.

He said the company expected sales to exceed 18 million Euros as 240,000 smart phones would be delivered across Africa and about 5,000 mobile vendors would participate during the promotion.

He however urged the public to take advantage of the promotion in order to acquire their desired smart phones at affordable prices.

In this year’s promo, Jumia is said to be partnering mobile phone companies like Nokia, Samsung, Huawei, Fero, Infinix, Wiko, Motorolla, and Cubot. 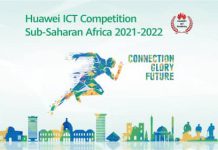