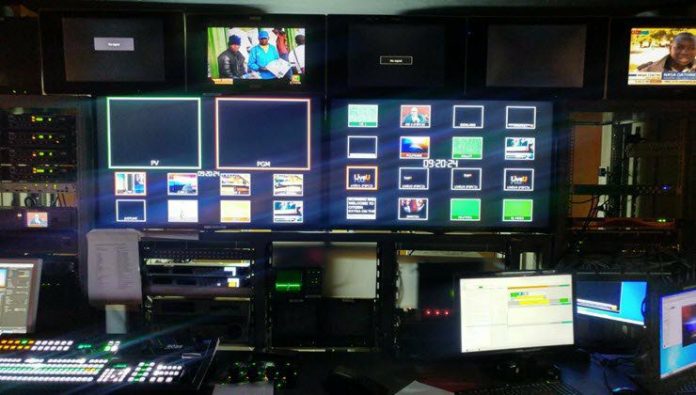 Communications Authority of Kenya is reported to have switched off Citizen Television and Radio.

This action of the communications authority happened in most parts of the country that the media house operates.

It is alleged that the switching off was as a result of the media house covering the NASA ‘swearing-in’ plan.

However, it is alleged that, the government of Kenya had threatened to switch off and revoke licenses of the media houses that will cover the controversial swearing in ceremony.

Meanwhile, some media houses reported to have not heard of the summoning.

In a statement by the chairman of the Kenya Editors Guild, Linus Kaikai, on Monday, January 29, the editors took issue with the summoning of media managers from the main media houses to State House, Nairobi last week.

At the State House, there were alleged threats of government shutting down media houses if they covered the NASA event.

“We have just learnt today that on Friday last week, a section of media managers and select editors from the main media houses were quietly summoned to a meeting at the State House, Nairobi,” said Mr. Kaikai.

It is reported that, at the meeting, President Kenyatta threatened to shut down and revoke the licences of any media house that would broadcast live the planned purported swearing in of NASA leaders Raila Odinga and Kalonzo Musyoka on Tuesday.

That direct threat is said to have been subsequently echoed, off record by other senior members of government.

HUAWEI Y8p with 48MP AI Triple Camera to Soon be...