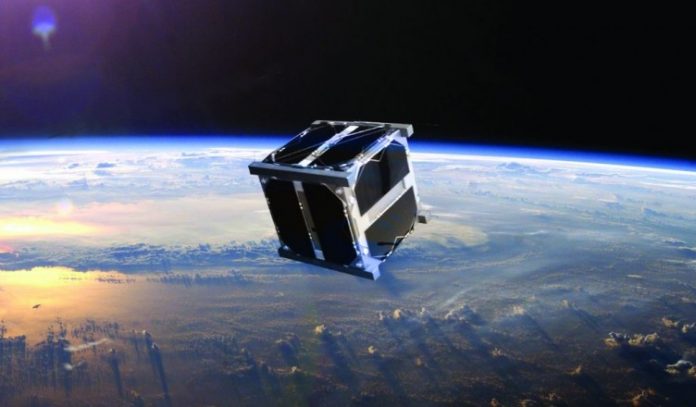 Kenya will be deploying its first locally made satellite into space, this Friday.

The Nano-satellite was developed by students and researchers of the University of Nairobi (UoN) in partnership with Japanese Space Agency (JAXA).

It was afterwards handed over to the JAXA Tsukuba Space Centre in January to prepare for its deployment.

However if all goes well, UoN delegation led by Kenya’s Education Cabinet Secretary, Amina Mohamed and comprising government officials, will witness the event from Japan.

The space project, called the First Kenya University Nano Satellite-Precursor Flight (1KUNS-PF), will be the first CubeSat selected to be deployed from Kibo.

According to the UoN, the 10 centimetre cube satellite (CubeSat) was developed under the KiboCube programme run by the United Nations Office for Outer Space Affairs (UNOOSA) and JAXA. 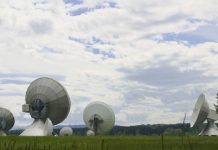 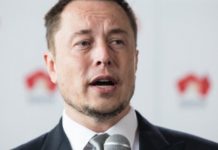 Elon Musk And His Companies Back Out Of Facebook 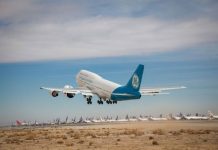 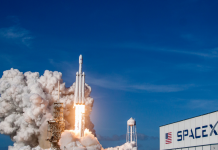 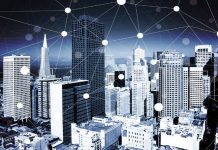 SPACEX TO LAUNCH ITS HISTORIC FALCON HEAVY ON FEBRUARY 6