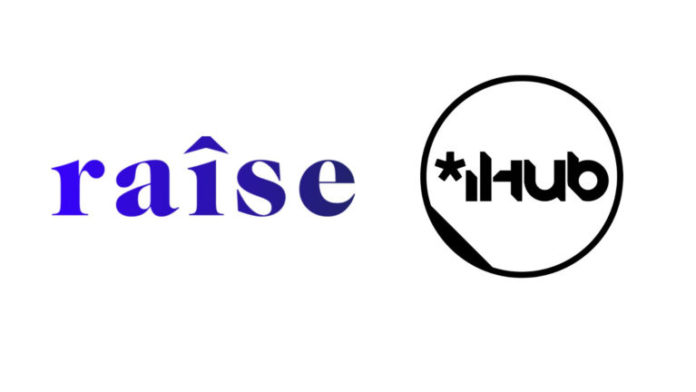 Kenyan hub and tech accelerator iHub has announced plans to digitise all of its company assets using blockchain technology.

The digitisation of its company’s assets, the accelerator claims, will make it the first tokenised African tech accelerator.

iHub will partner Raise, a Bahamian and Kenyan startup which has developed a blockchain-based company ownership platform to manage complaint digital securities in frontier markets.

Raise CEO and co-founder Marvin Coleby said in a statement that, the platform aims to make it easier to digitally manage and trade corporate assets by providing a compliant way to securitise assets using blockchain technologies.

“We’re excited to partner with iHub to create their security tokens and look forward to the future of creating more accessible and liquid private markets for investors with the use of blockchain-based digital securities in frontier markets,” Coleby said.

He continued: “It makes absolute sense for iHub to take this step as it has been a major catalyst for regional technology innovation in East Africa, nurturing one of the most vibrant innovation and entrepreneurship ecosystems on the continent.

“iHub aims to create an environment of trust and experimentation and in this case it is leading from the front by securitising its assets on blockchain technology.”

iHub Managing Director Nekesa Were said the hub was committed to making it easier for its community of startups and entrepreneurs to raise the capital they need to grow their business.

She said, “The Raise platform promises to radically transform how businesses raise money and we hope this will lead the way for more startups in our community to follow suit.”

Dext Technology Selected to Supply 500 Schools in STEM with Resources