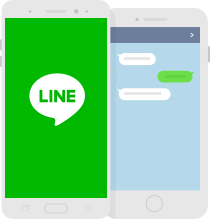 Messaging company Line has announced the launch of a $10 million investment fund.

The fund called Unblock Ventures will have a capital pool of $10 million with it likely to increase over time.

It will be operated by Line’s Korea-based blockchain subsidiary Unblock Corporation, which is tasked with research, education and other blockchain-related services.

According to the company, the fund which is focused on early-stage startup investments will be one of the first publicly traded companies to create a dedicated crypto investment vehicle.

The objective, it said, is “to boost the development and adoption of cryptocurrencies and blockchain technology.”

The service is currently unavailable in the U.S. and Japan.