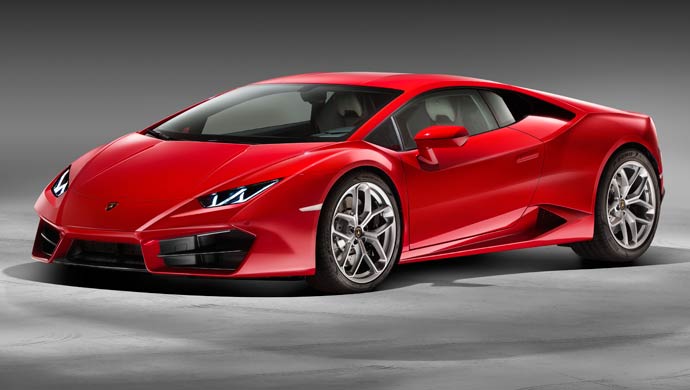 Minister of Finance, Ken Ofori-Atta yesterday revealed that the government of Ghana intends to redraw the luxury vehicles Levy in response to an outcry from the general public.

The Luxury Vehicles Levy introduced in 2018 was to help raise revenue for the country.

The Parliament of the Republic of Ghana passed the Levy to impose an annual levy on vehicles with high engine capacities. As part of the requirements, vehicles with engine capacity of two thousand, nine hundred and fifty (2950) Cubic Centimeters and more are required to pay respective levies.

The levy was to be paid on the registration
of vehicles and subsequently on or before the annual renewal of the roadworthy certificate of vehicles, with engine capacities listed above.

However some vehicles exempted from the Levy include:
a) tractors;
b) ambulances;
c) commercial vehicles that have the capacity to transport more than ten persons.

Hon. Ken Ofori-Atta mentioned that Government will continue to improve compliance, expand the tax net and explore other innovative sources of raising revenue as this Levy has been redrawn.