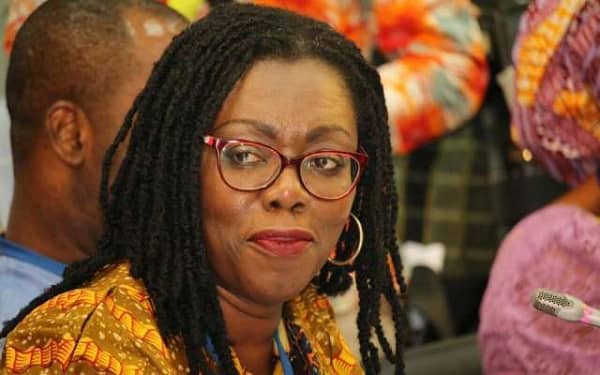 The Ministry of Communication is to disclose today, July 9, all documents relevant to its contract with the company Kelni GVG in accordance with an order by the Human Rights Division of the Accra High Court.

On 3rd July, the plaintiffs filed an application at the Accra High Court against the agreement between the government (MoC/NCA) and Kelni GVG.

Convinced that Kelni GVG can also monitor their calls if the company connects to the systems operated by the Telcos, they argued that their right to privacy was at risk.

The lawyers to the plaintiffs also put forth that it was a matter of national interest and requested a copy of the contract, saying the law allows for its disclosure.

President of IMANI Africa, Franklin Cudjoe had previously raised concerns over the privacy of the people in contracting with Kelni GVG.

He also questioned the credibility of the private entity as the contract was the same as ones previously offered to Subah Infosolutions Limited and Afriwave Limited.

Following the injunction, he commended the order saying; “This adds another layer of the doubts that we have managed to sow in the minds of people that this Kelni GVG contract, unfortunately, doesn’t pass.

“And I think that the President should realize his administration is fast being embarrassed by this singular act.”

The National Communications Authority (NCA) also filed an application seeking to delay the implementation of the order preventing the NCA from entering into any third party contracts.

The case was however dismissed by the Court of Appeal who awarded a cost of Gh¢2,000 to the government entities.

As a result, the government would be in contempt of court it continues to implement the Common Platform for revenue monitoring, for which it has awarded a contract to a controversial Kelni GVG worth $89 million.

The Government of Ghana, through the Ministries of Communication and Finance signed an $89 million contract in December, 2017 with Kelni GVG Limited.

The contract was to develop and implement a common platform for traffic monitoring, revenue assurance, mobile money monitoring and fraud management.

This was executed in accordance with the Communications Service Tax (Amendment) Act, 2013, Act 864 which states that “the Minister for Finance in collaboration with the Minister responsible for Communications shall establish a common platform as a monitoring mechanism to verify the actual revenue that accrue to service providers for the purpose of computing taxes due to Government under Act 864 and revenues accruing from levies under the Electronic Communications Act 2008 (Act 775) as amended”.