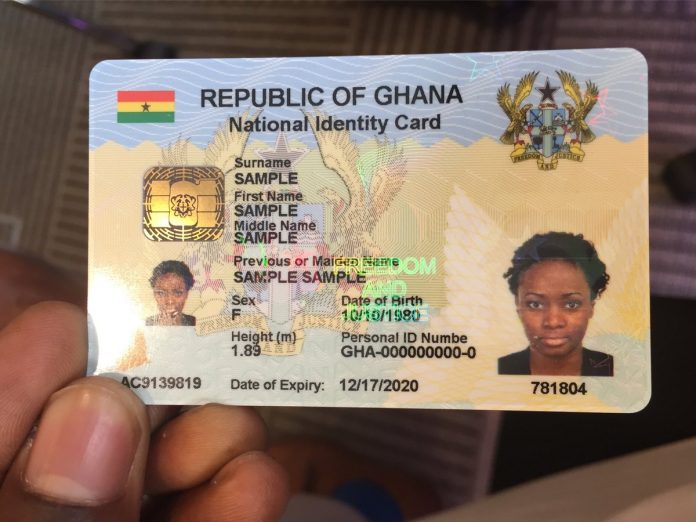 Minority in Parliament have raised a number of issues about the Ghanacard Registration exercise for which they are unable to participate.

The boycott according to the minority leader, Haruna Iddrisu is as a result of some questions that remain unanswered about the project.

This concerns the project’s cost, scope, legality, as well as the registration requirements.

Concerning the cost of the project, he mentioned that, the leadership of the NIA has been less than candid with the people of Ghana.

He noted that although documents available show that the total cost of the project is $1.4 billion, the Chief Executive Officer of the NIA, Prof Kenneth Attafuah,  on record said it would cost $293 million in the first year.

He further said, the minority remain opposed to the restriction of identification requirements for registration to passports and birth certificates.

According to him, their analysis shows that the restriction will prevent about 23 million Ghanaians from obtaining the Ghana Card.

This he said will deprive such individuals of the benefits that come with the card registration.

The Minority, as a result will be holding a comprehensive press conference today, to shed more light on their position and matters arising out of the national identification project.