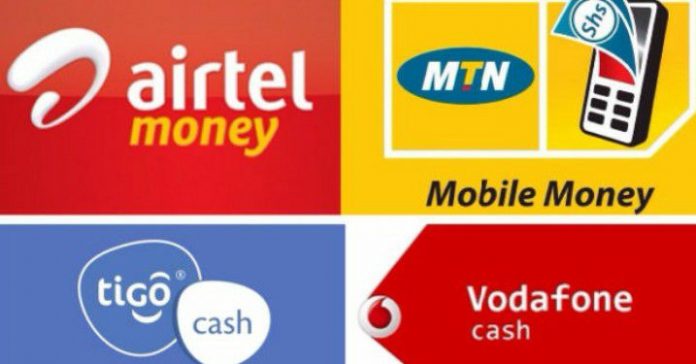 A 24-year old mobile money fraudster, Justine Frimpong who was found guilty of defrauding has been given a 40years jail sentence.

This sentence was passed after a hearing at the Techiman Circuit Court presided by His Lordship Alexander Greyham.

The culprit is said to have been presenting himself as a radio presenter to mobile money vendors without a specific station he works with.

And he uses as this as his modus operandi in defrauding unsuspecting vendors.

The culprit however dresses his best, anytime he visits any of the mobile money operators in his quest to get them to believe him.

He thereafter, demands their registered mobile money numbers so that he could ask someone to effect transfers on those number in order to withdraw in solving an urgent problem.

Continuing his evidence, the prosecutor revealed that the convict who had managed to use a girlfriend’s National Health Insurance card to register a mobile number which he conspires with another said to be on the run to send an ordinary text to the vendor as though he had received mobile money alert and hurriedly, in turn, withdraw the stated amount.

After managing to withdraw the amount, he flees the area and his whereabouts remains unknown until he was arrested in a similar act within the Techiman Municipality while trying to engage in a similar crime.

He admitted to committing the crime and pleaded guilty as charged before the court.

He admitted that out of the nine persons who accused him of defrauding them he was only aware of four.

The trial judge after hearing this, sentenced him to 40 years imprisonment.

According to him it will serve as a deterrent to others, as the issue of mobile money defrauding seems to be on the rise in the country.

MTN Shares to be bought with Mobile Money