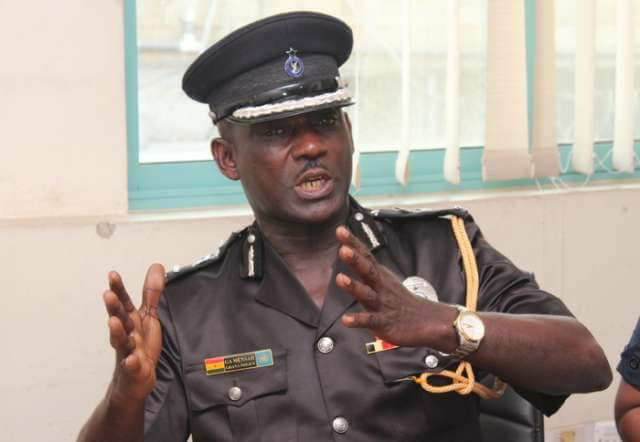 Accra Regional Police Commander, DCOP George Alex Mensah, has said it is impossible for his outfit to provide adequate security for every mobile money business.

This statement of his was said after it was reported that, a mobile money operator at Kronom-Kyeraasi in the Ashanti Region has been shot dead by some armed robbers.

According to him, there are many mobile money joints around the country, making it extremely difficult for the Police to guard everyone.

“The mobile money business is becoming an albatross,” he said

“The rate at which they are springing up is alarming and they spring up at places which are not safe and I wonder who gives them permission to set up these businesses. These are business ventures and they are dealing with money,” he added.

He explained that criminals always put their eyes on cash, and as such prefer to steal cash to property.

He cautioned that if people are being licensed to operate mobile money then they have to make sure the place they are going to operate is safe.

However, the deceased has been identified as 31-year-old Richmond Ofori, also known as Papa Yaw, who operates a mobile money business in the area.

The incident happened on Saturday evening after two armed robbers on a motorbike invaded the shop of the victim to steal his money.

The deceased was shot twice, leading to his instant death, while another colleague of his who was present at the scene also received gun wounds in the leg.

The armed robbers reportedly bolted with some amount of money, leaving the mobile money teller dead and his colleague currently in critical condition at the Komfo Anokye Hospital.