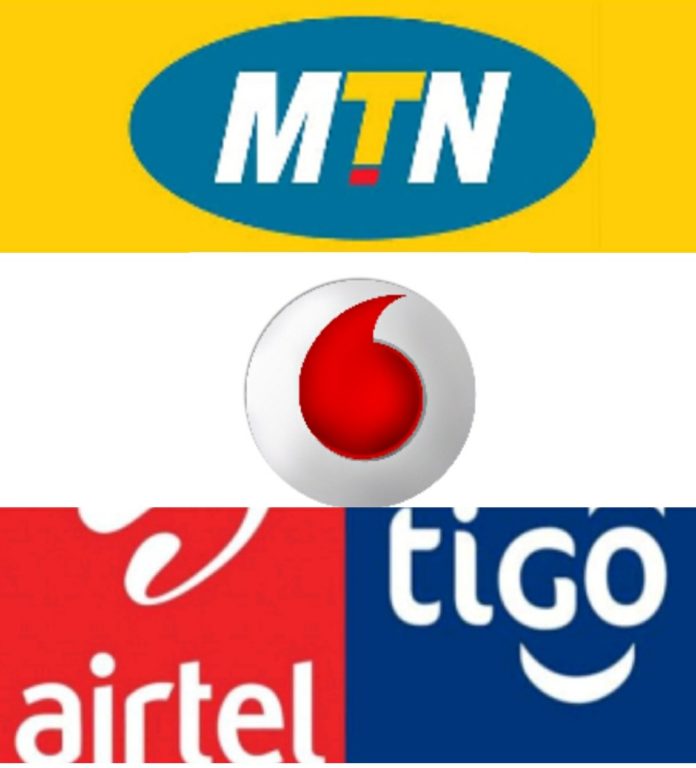 Some Mobile Network Operators (MNOs) are not in favor of government’s decision to access mobile money transaction data through the Common Monitoring Platform (CMP) of the National Communications Authority (NCA).

Apparently, some telecom companies have been allegedly under-declaring their revenue in order to pay less tax to government.

The Common Platform (CMP), which is expected to bring an end to this suspicion, according to the NCA, is expected to provide actual real time information for the confirmation of costs of telecommunications services used by customers and help the Ghana Revenue Authority (GRA) to fully calculate specific taxes for MNOs.

Unlike the old practice whereby telecommunications operators paid what they wanted to the government as tax, the CMP would independently value all mobile money transactions, within and across each telecom operator’s network, allowing government, through the GRA, to readily calculate government’s portion of taxes as the transactions happen.

This has attracted the ill-will of operators.
In June, this year, Minister of Communications, Ursula Owusu-Ekuful, said government was not sure whether information provided by the MNOs was “accurate.”

According to her, it had been proven that network operators in Ghana had not always provided all the information that they ought to.

“It’s imperative that we hold their feet to the fire, so to speak and crosscheck all the information they provide…it’s legitimate government takes its cut from the money they make,” Mrs. Owusu-Ekuful said.

The project allows Ghana to make a huge saving of 55% on the costs of the two contracts that previously existed.

For less than half the price, the Common Platform service offers additional features in actual real-time call volume and value verification and confirmation, processing and reporting, mobile money reporting and SIM-Box fraud detection and identification.

Additionally, the Common Platform would save the government more than USD$1.1 million monthly or USD$66 million over the five-year term of the contract.