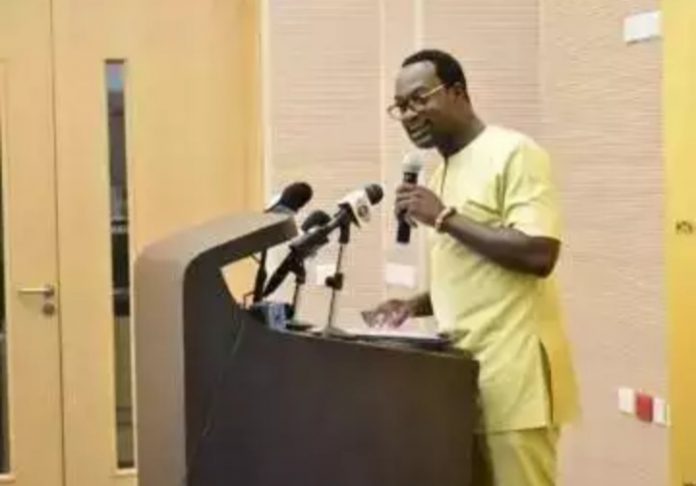 As part of the tenth anniversary celebration of MTN mobile money, Mobile Telecommunication Network (MTN) Ghana, will be giving out 1,000 prizes to customers, agents and employees.

The telecom company has revealed that it will also be giving away ten cars as a way of saying thank you to customers.

“Mobile Money is 10 years this year and we are celebrating mobile money in grand style. This year, we are going to give out 1000 prizes between July -August to celebrate mobile money 10 years.

“This is just to say thank you to our customers. That is not all, the thousand prices do not include cars. We also going to give out 10 cars for 10 years – a car per year,” the Chief Executive of MTN Ghana, Selorm Adadevoh revealed during the annual Yello Soiree held in Koforidua.

The CEO explained further that there is comprehensive program to also honour mobile money agents and other workers in the service supply chain with cars, motorcycles among others.