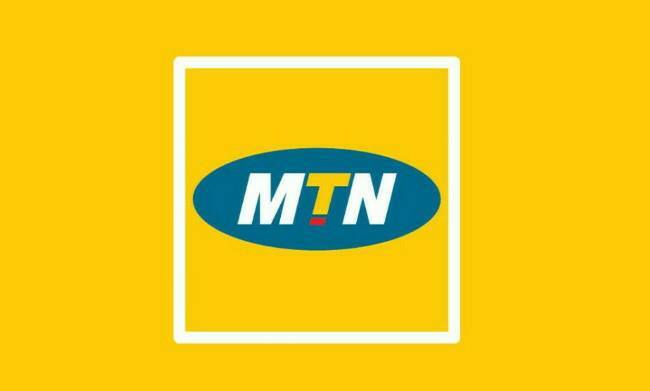 This was revealed at the Deloitte Africa in 2018 Outlook Conference in South Africa by the company’s CEO Rob Shuter.

According to Rob Shutter, “the core digital service that we have decided to put our money on is Mobile Money.”

This he said is because, MTN has built a huge informal distribution network for prepaid airtime to bring customers into a transactional banking system.

According to him, MTN wants to build Mobile Money into a 60 million customer business in the next three to four years.

“We will be the largest bank in Africa, leveraging scale, network, brand, infrastructure and distribution,” he said.

He also mentioned that , MTN now has about 21 million customers.

He pointed out that MTN has deployed Mobile Money across 14 markets.

“If we look at our 30-day active users, which is the most important matric, we are growing by half a million customers a month.

“We are a new age transactional banking provider and it’s a very big imperative for us, and the key thing we want to do is to scale it rapidly,” he said.

Hitting on the other plans MTN had, Mr. Shuter said he is upbeat about the economies of Africa and the Middle East, where the telco has operations.

“We are very optimistic about what we see. For us, we see more opportunities than challenges. We see the need to focus on our core geographies and this is partially because this is where we see the growth. We see Asia-Pacific as the fastest growing economy but Middle East and Africa are also following suit,” he said.

Vodacom on the other hand owns about 35 percent of Nairobi-based Safaricom Ltd, whose fast-growing M-Pesa banking service has made it Kenya’s biggest company.

Together they have about 32 million banking customers in Africa. 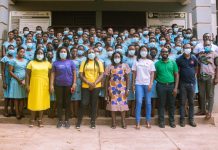 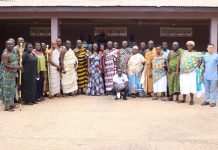