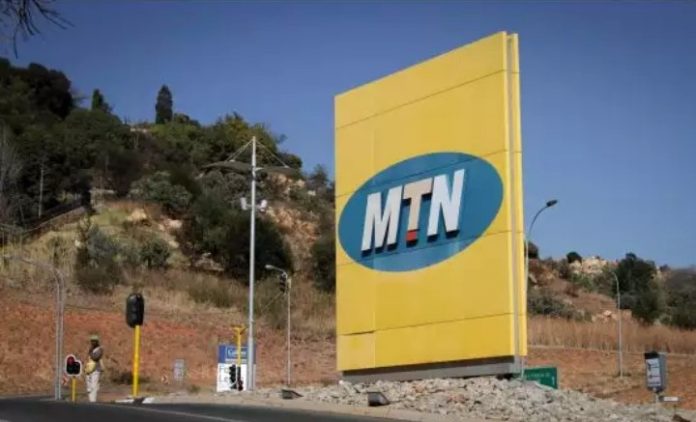 MTN  is set to sell about a third of its Ghanaian unit for $754 million, next week.

The sale in an initial public offering will be 10 times larger than the West African nation’s previous biggest-ever share sale.

This is in it’s bid to meet government’s conditions made in 2015.

The offer to raise 3.48 billion cedis of stock will start May 29 and close at the end of July, according to a spokesperson, asking not to be identified because they aren’t authorised to speak publicly.

MTN said on May 3 that the offer will start at the end of the month.

The Johannesburg-based company is listing the stake on the Ghana Stock Exchange to meet conditions agreed to with the government in 2015.

However, if successful, the share sale will compare with the Ghana Stock Exchange’s previous biggest IPO.

That is, when Agricultural Development Bank raised 326 million cedis in December 2016.