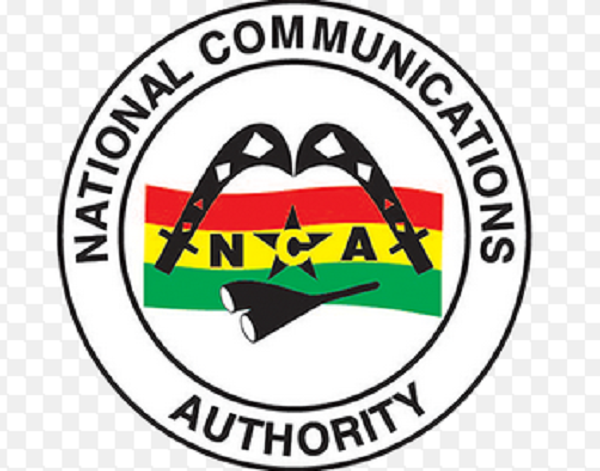 The networks are AirtelTigo, Glo, MTN, and Vodafone. They have been fined for their non-compliance with various Quality of Service (QoS) requirements.

In a statement issued by the NCA on Wednesday, it said that the four have been fined a total of GH¢34,065,000.

The statement issued by the NCA said that it found from its regular QoS Monitoring in the first quarter of 2018 that there were some infractions of the License Key Performance Indicators (KPIs) which the telecom companies have been given.

The QoS monitoring was held at all MNOs in the Greater Accra, Eastern, Western, Northern Regions, and two districts in the Ashanti Region in phase one of a nationwide monitoring exercise.

After the findings, the NCA held reconciliation meetings with all four mobile network operators and they were given three months ending August 21, 2018, to cure the infractions detected.

At the end of the deadline, the NCA did a follow up monitoring to find out if the QoS infractions recorded had been resolved.

This follow up monitoring revealed that though the key performance indicators (KPIs) in some District Capitals had improved, the MNOs were not able to meet the KPI thresholds as per their licenses. The NCA, as a result, has sanctioned the MNOs.

The statement added that even though it tested for Voice and Data quality and Coverage obligations, these sanctions are focused on only Voice Services.

The Section provides that “a person who fails to pay a fee, penalty or other levy payable to the Authority within the stipulated time is liable to pay the Authority a fine of a one and half percent of the amount due for each month or part of a month after the stipulated time that the fee, penalty or other levy remained unpaid.”