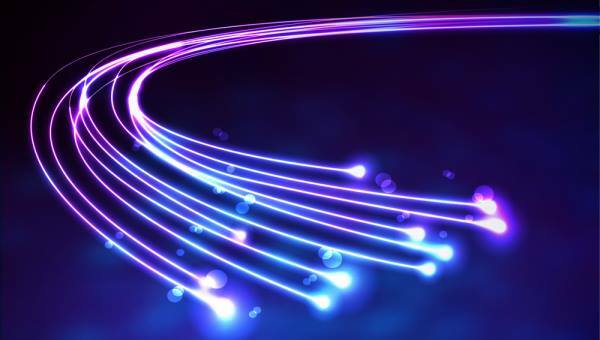 Ghana’s telecoms regulator the National Communications Authority (NCA) is yet to decide whether to accept bids by Vodafone and Quantum Oil for two 5MHz slots of the available 800MHz spectrum, or reinitiate the tendering process.

Vodafone offered US$24 million and Quantum Oil offered US$2million, neither of which measured up to the NCA’s US$33.7 million asking price.

However, either of the two bidders could effectively secure the spectrum since the NCA’s asking price was not the expected minimum bid, according to the auction rules.

In the latest auction the NCA made three blocks of 2 x 5MHz available and applications could bid for up to two lots of 2x5MHz. However, contenders were only interested in one each.

Should negotiations with applicants fall through, the NCA stated that it would invite MTN to make an offer for the available lots “after which the Authority will negotiate license fee which shall be greater than or equal to the fee that the applicants failed to match during the unsuccessful negotiations.”

According to the original arrangement, the winner of the latest slot has up to 23 December 2018 to complete payment, although no winner has been announced yet which suggests the deadline could be extended.

Of the operators in Ghana that offer 4G services, only Vodafone submitted a bid.

In a statement, AirtelTigo said it was shunning the process to focus on improving its existing network following recent integration.

Glo said it avoided the process because while it is a 3G network “it is still offering Ghana’s highest data speed and most affordable bundles.”