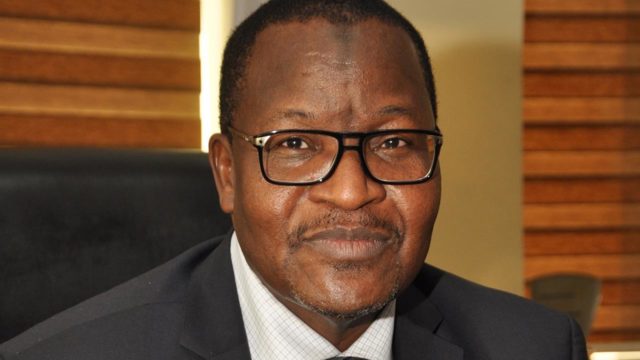 The Executive Vice Chairman of the Nigerian Communications Commission (NCC) has pledged to deploy a technological solution to SIM box call masking.

Professor Umar Garba Danbatta said this in a meeting on Thursday with the House of Representatives Committee on Financial Crimes at the NCC’s Headquarters in Abuja.

According to Danbatta, this problem was not peculiar to the Nigerian telecom industry alone however other African countries plagued by the same menace of call masking have successfully used technology solutions to tackle it.

He said the Commission had assembled it’s technical team to select the best technology solution to be deployed for detecting SIM boxes used to perpetuate fraud.

Speaking further, Danbatta said that the NCC had to resort to taking administrative sanctions on operators including the recall of redundant numbers to ensure that they were not used in undermining the security of the land, among other several measures taken to nip the crisis in the bud.

The Reps on the other hand expressed satisfaction with the measures the Commission had taken so far in tackling the problem.

“Within a very short time, we are impressed by the responses and I wish Nigerians could be told about what we have done here today.

“Many people feel that nothing has been done whereas so much has been done, except that if you ask me what we have achieved today, I will say that I am leaving here more confused because the problem is bigger than what we thought,” Chairman, Hon Kayode Oladele said.

GHANA TO EMBRACE ENERGY INNOVATION AS MARINUS ENERGY IS SET TO...