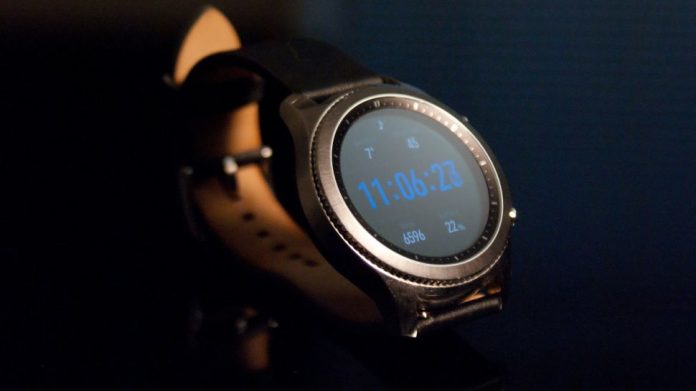 Rolling out now in the US, Canada and South Korea (with more markets to follow)the latest update doesn’t bring any specific features but aims to improve how long the watch will last from a single charge.

Samsung says the new software patches a power drain issue brought about by a recent upgrade.

The update, which comes in at 39MB, also claims to improve Bluetooth stability for the smartwatch.

The update is called R760XXU2CRC3 and users will be able to see if it’s available on their watch within the Samsung Gear app on the phone.

To access, head to the Settings section, press About Gear and then find the button that says Update Gear to see whether the update is waiting.

Samsung’s change log for the update also notes there will be a ‘Bluetooth Connection Stability improvement’, but exactly what that will offer those who own the watch remains to be seen.

The first attempt at that update drained the battery too quickly, so the company rolled it back and updated the software again a few days later with the battery issue fixed.

This brand new upgrade from Samsung should improve battery life even further, but we already liked how long the watch lasted. Compared to the newer and more expensive Samsung Gear Sport (which we found lasted around two days) the Gear S3 has a far better battery as it can already last around four days from a single charge.

We’ve yet to upgrade our Gear S3 to the new software so we can’t confirm how much it improves the already long life of the watch.

But you might be able to get a bigger Gear update soon, as more and more rumors of the Samsung Gear S4 have started coming out with one report claiming to know for certain that the next Samsung watch is already in development. 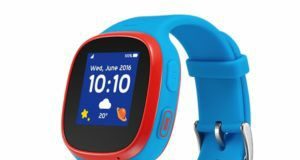