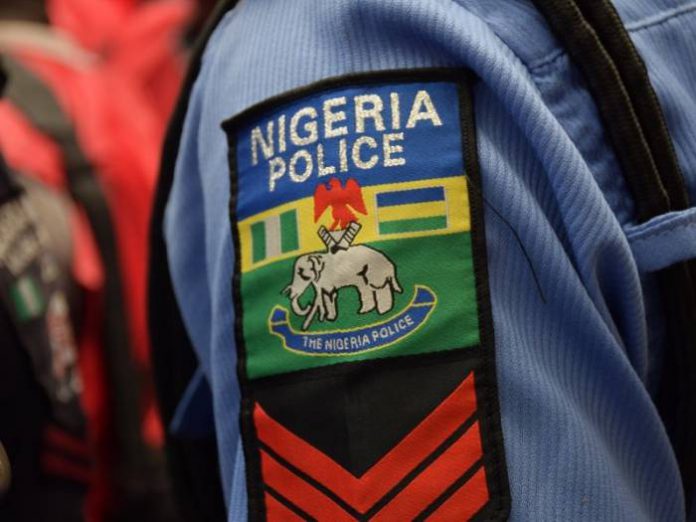 The Nigeria Police Force and telecommunication companies have disclosed their readiness to collaborate in establishing a nationwide surveillance system.

With the initiative aimed at reducing cases of kidnapping and other crimes in the country, the Police revealed that all the telecommunication companies will provide cameras that will be installed on each telecom’s masts across the country.

The system is expected to be connected to the existing Global System of Mobile (GSM) cell sites across the country.

According to the Inspector-General of Police, Ag. IGP Mohammed Adamu, intervention from the NPF and sister security agencies will necessitate partnering with telecommunications companies in deploying a nationwide surveillance system via the existing GSM cell site.

This he said, will entail the provision of two surveillance Pan-Tilt-Zoom cameras each by the telecoms companies on all telecom masts across the country.

The cameras with their Internet Protocol (IP) address will in turn be remotely connected to the nearest Divisional Police Stations, Area Commands, Command and Control centre or server room at the police headquarters, Abuja.

“The telecoms operators are mandated to provide at least 200 sim card per state to be used by the police body cam and vehicular system with unlimited data plan to support the project as part of their corporate social responsibility, ” he said.

He also urged the telecommunication providers to give access to short codes or the emergency number ‘199’ or ‘999’.

He said: “Before now, the defunct NITEL provided short code emergency number 199 that is routed to all police control rooms nationwide but when NITEL stopped functioning, this service became unavailable to the Force.

“I wish to urge all stakeholders in the telecommunication service providers to help the Force in providing access to short code or emergency number 199 or 999 that will be designated to the Force to be routed to all our control rooms nationwide. This will help us in serving you better and discharge our statutory function to the nation.”

The Force also urged the stakeholders to assist it in establishment of an ICT Centre and e-library that will enhance its capability.