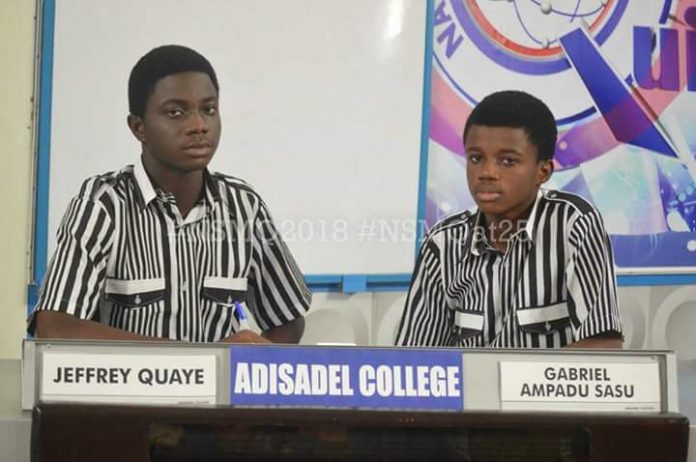 The third day of the National Science and Maths Quiz’s one-eighth competition saw non-seeded schools beat seeded schools for a place in the quarter finals.

The first round of the competition pit Kumasi High School against St. Louis SHS and Armed Forces SHTS.

The competition saw Kumasi High School and St. Louis SHS go head-to-head in a fierce battle to be the winner with a draw between the two, at the end of the fourth round.

In the final competition, Adisadel College went up against Osei Tutu SHS and Ola SHS, Ho.

Adisadel College (Jeffrey Quaye, Gabriel Ampadu Sasu) gaped their competitors to be the only seeded school that competed today to go to the quarter finals with 47 points. 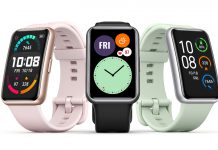 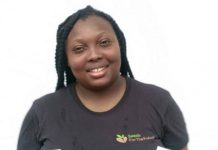 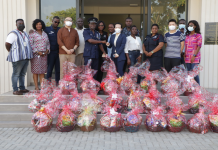 A WIN FOR GHANA? GHANAIAN APPOINTED AS UK UNIVERSITIES AND SCIENCE...