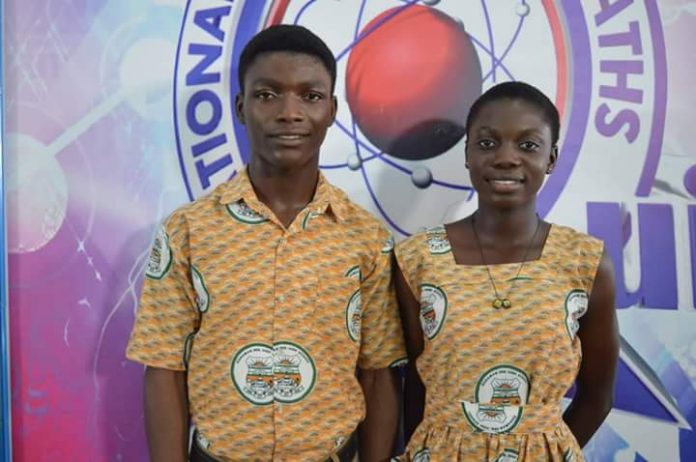 The second round of preliminaries for the National Maths and Science Quiz,  (NSMQ2018) took place today; pitting a different six sets of three competing schools against each other.

The first competition began at 10am with Krobo Girls’ SHS, Fijai SHS and Fiaseman SHS at UGBS.

Fijai led the competition with Krobo Girls’ close to second.

Krobo Girls’ however lost to Fijai’s Stephen Awuah Kwaw and Sarah Otchere by 1 point, ending the competition with 33 points overall and Fiaseman with 17.

On NNB, contestants VE SHS and Zebilla SHTS had a very slow start by answering bonus questions wrongly- with the former’s points dropping to -0.3 by the second round.

The second round of contests began at 1pm at UGBS with Osei Kyeretwie SHS, Kumasi Girls’ SHS and Winneba SHS.

Osei Kyeretwie looked set to win this round answering three riddles in a row.

However, Winneba’s Roberta Quansah and Stephen Commey broke their streak and won the round with 41 points.

The former had 36 points with Kumasi Girls scoring 18 points.

At NNB, there was firece competition between Dzodze-Penyi SHS and Saviour SHS.

However, Dzodze-Penyi’s Tsadia Mabel Adzo and Lamadeku Kekeli came out victorious with 39 points at the end of the day.

Saviour finished with 37 points and Navrongo with 22 points.

The third and final match of the day commenced at 4pm between Pope John SHS, St. Francis Xavier Jnr. Sem. and Swedru SHS at 4pm.

The schools went head-to-head with 36, 38 and 44 points respectively by the end of the fourth round.

In the final round, Francis Xavier Jnr. Sem. and Swedru tied with neither breaking the tie following subsequent questions. 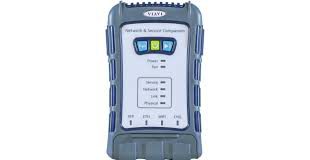