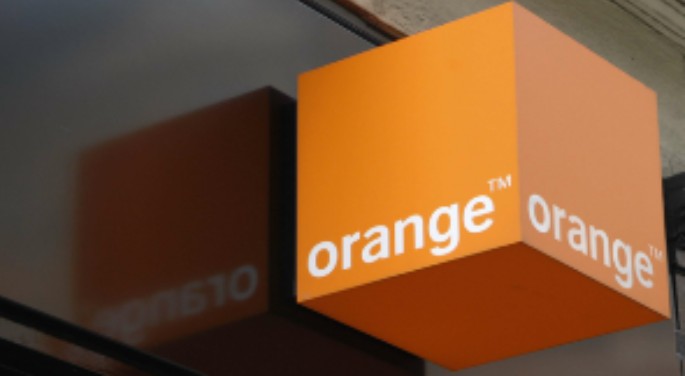 Telecommunications company, Orange SA plans to expand its solar panel business in Africa within the next 5 years.

In accordance with that, the company will roll out between 400,000 and 500,000 solar kits, to four African countries.

It says, it will distribute as many as 20,000 solar kits in four African countries.

This is initiative, is in partnership with UK based renewable-energy firm BBOXX.

This is because of the rate at which many companies, seek to roll out off-grid solar power on the continent.

Paris-based Orange is, in talks with investors to expand its solar project in the coming years after its start in Madagascar, Senegal, Ivory Coast and Congo.

This was revealed on Tuesday by Bruno Mettling, the company’s CEO for Africa and the Middle East.

Mettling didn’t mention when the distribution will begin.

He mentioned that, the company is also rolling out mobile-payment systems in Madagascar and Mali this year.