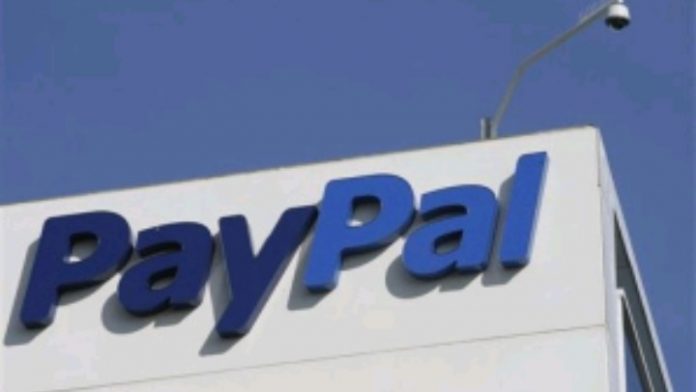 PayPal is set to partner with smaller banks in its quest to expand into traditional banking.

It will as a result, offer consumers debit cards connected to their PayPal accounts, along with direct deposit for paychecks and other services.

According to Paypal, its new products are targeted specifically at the unbanked.

It will be launched in June, 2018 after consumer testing.

Although, PayPal itself is not a bank, it’s been working with other banking partners to offer these new services.

With PayPal, there are some small fees involved with using its banking services.

This includes ATM fees for withdrawals from those not in PayPal’s MoneyPass network, and 1 percent of any check deposited via a photo from a smartphone.

However, it won’t charge monthly fees or require minimum balances.

According to PayPal, traditional bankers may not want to pay for things like check deposits, but the lower fees will appeal to those who usually go to payday lenders, and don’t have regular bank accounts.

Bill Ready, Chief Operating Officer at PayPal, says “We’re trying to bring more of those people into the digital economy.”

Currently, PayPal offers consumers a debit card (PayPal’s Cash card) for loading accounts with cash at retailers, as one way of serving the underbanked or unbanked user base.

According to the company, the new banking products won’t be tied to another debit card, but will be offered to existing prepaid card holders.