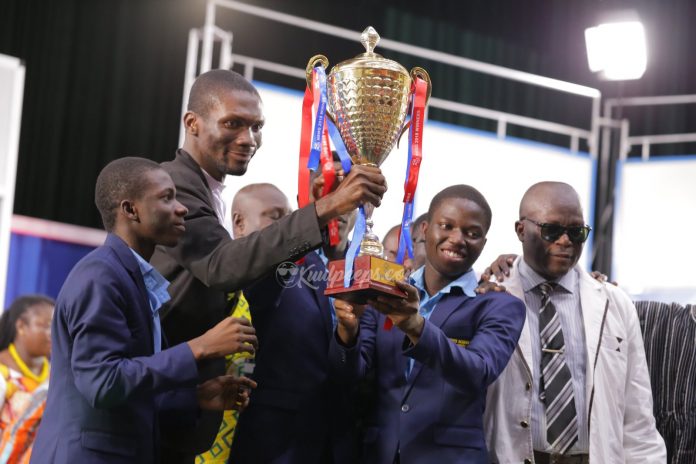 Today saw the culmination of the National Science and Maths Quiz and St. Peter’s SHS (Persco) blew everyone away when they won the competition against all expectations.

Persco competed against Adisadel College (Adisco) and West Africa SHS (WASS) for the title of NSMQ 2018 champion at the National Theater, Accra on Thursday.

The first round saw Adisco gap Persco and WASS with 22 points to their respective 21 and 17.

Adisco kept this gap and by the third round, they were still in the lead with 29 points; Persco a close second with 26 points and WASS with 25 points.

The fourth round however saw WASS step up their game, taking the lead with 41 points, a mere 2 and 5 points ahead of Persco and Adisco respectively.

In the final round, Persco and WASS answered all of their questions correctly leaving Adisco to determine who would come out victorious. 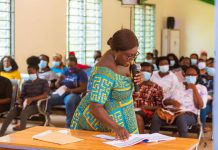 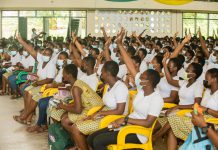