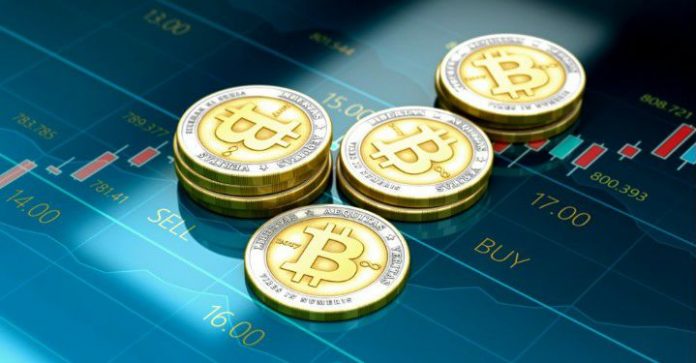 The Philippines’ Securities and Exchange Commission is crafting rules to regulate cryptocurrency transactions to protect investors and reduce the risk of fraud.

According to, Emilio Aquino, SEC Commissioner in charge of enforcement and investor protection, the regulation, which will cover issuance and registration of cryptocurrencies, is expected to be finalised this year.

“We need to act because initial coin offerings (ICOs) are sprouting especially in 2017. We want to come up with our own set of regulations,” he said.

He mentioned that, authorities around the world, particularly in Asia, have attempted to rein in the global boom in trading bitcoin and other cryptocurrencies.

He mentioned that, the regulation on ICOs will include guidelines on cybersecurity of cryptocurrency markets, eligibility of issuers including the officials and technology utilized, and financial literacy of investors.

According to him, the corporate regulator is yet to approve any public sale of cryptocurrencies and is investigating unlicensed sellers.

“Unfortunately, there have been a lot of cases where ICO promoters vanish into thin air. We don’t want that to happen here,” Aquino said.