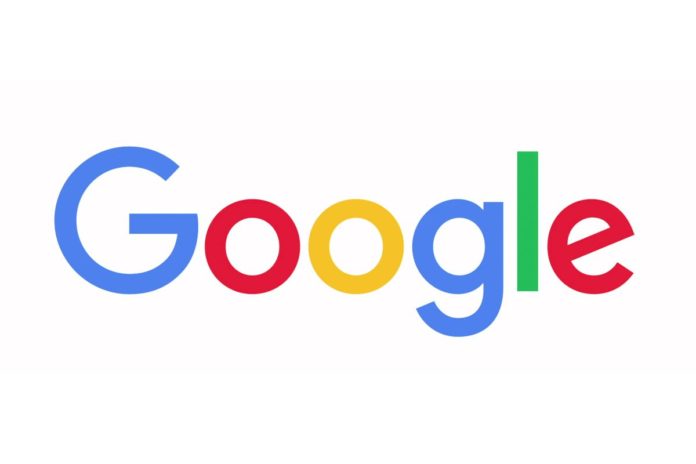 Google after about 10 years with Android is finally changing things up.

Whether the change is good or bad, we can’t really say but what we do know is that this change in business structure is not because Google wants to do so but because it has to.

Earlier this year, Google was slapped with a $5billion antitrust fine by the EU, a fine they are currently appealing however, they have had to make some changes to the way they do business.

Google on Tuesday said that they would now be selling paid licenses to phone and tablet makers in Europe who would like to have their devices to come stocked with the Google PlayStore, YouTube, Google Maps, Gmail and a few other Google owned features.

As to the price of the license, Google has not mentioned anything on the matter.

However they did say that licenses will start rolling out on the 26th of October this year.