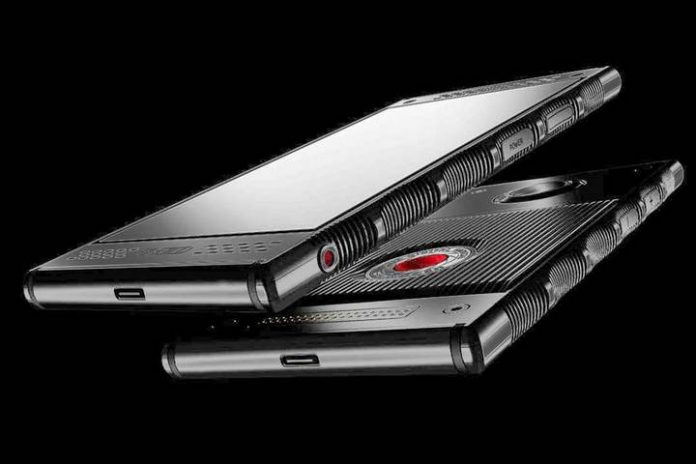 Red, the camera manufacturing company has met another roadblock on its way to releasing its first attempt in the smartphone industry; The Red Hydrogen One.

Background
Red is an industry leader in the manufacturing of professional cinema cameras.

The company has a plethora of cameras that have been used in many big movies such as; Guardians of the Galaxy 2 (which used Red’s 8K Weapon camera), Transformers, The Martian and many others.

Some time last year, Red announced that it was jumping into the smartphone industry with its very unique perspective on the industry and with a huge innovation;The Red Hydrogen One.

The device was to feature a high end camera put together by Red itself and also a revolutionary 3D holographic display.

Having met a number of roadblocks and having to move back its release date a lot. The phone which was to be released last year is finally going to be released this October, some 14 months since consumers were given the ability to pre-order the device.

However the company has hit another snag.

Founder and CEO of Red; Jim Jannard put up a post on Red forum entitled ‘The Post I Don’t Want To Make’, where he goes on to admit that the Ti (codename for the Red Hydrogen One Titanium model) was not doing so well.

He is quoted as stating, “the first run of Ti [was] a disaster.”

With this snag, the company is giving the aluminum model of the phone to all persons who pre-ordered Ti for free and when Ti is ready it will ship it to the pre-order list.

The interesting thing is that said customers get to keep both phones.