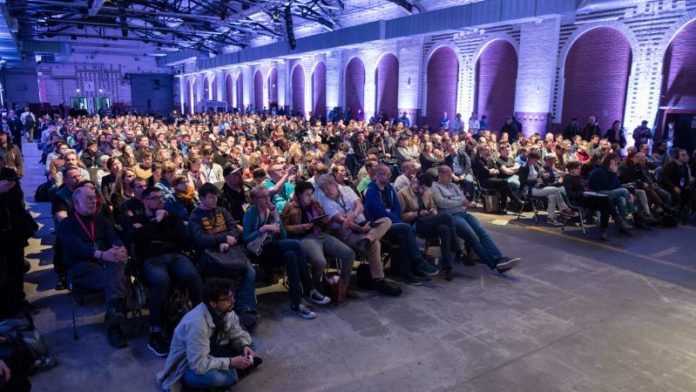 The conference also aims to utilize the intersections between digitalization and collaborative developmental efforts.

At a press conference held in Accra, the organisers of the event made known the motto of the event: “re:publica Accra: Next Level”.

Sanidster Tei, the curator of the ‘Media and Journalism’ track said, “We are particularly glad that the majority of over 240 submissions we received from our Call for Participation are from speakers from all over Africa and cover several exciting topics such as open data, message verification, digital art and Afro-futurism.”

re:publica Accra will involve talks and panels, hands-on workshops, art installations, the Made-in-Africa Marketplace; an innovation marketplace where start-ups and organisations can present themselves, themed lounges and an evening programme.

The programme will also cover a diverse range of topics from virtual repatriation, African online solidarity, e-waste, open data and green architecture among others.

Keynote speakers include Tefo Mohapi, editor of iAfrikan, on the conditions necessary for digital freedom of opinion; Rebecca Enonchong on the economic effects of internet shutdowns; Professor Nii Quanor on the history and future of the internet in Africa and Senamé Koffi Agbodjinou on future cities.

“We are proud of the diverse program we put together for the re:publica in Accra and look forward to the countless inspiring sessions – and of course the continent-wide dialogue with the communities,” said Andreas Gebhard, CEO and Managing Director of re:publica.

Accra marks the third re:publica conference held outside of Germany following re:publica Dublin (Ireland) in 2016 and re:publica Thessaloniki (Greece) in 2017.

More than 19,500 participants from 80 countries came together to discuss current issues of digital society at the three-day festival re:publica 18.

re:publica GmbH’s shareholders, newthinking communications and Spreeblick Verlag, have been committed to issues of net politics, as well as digital culture and society, for over a decade. 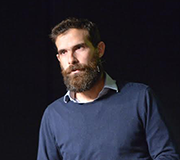