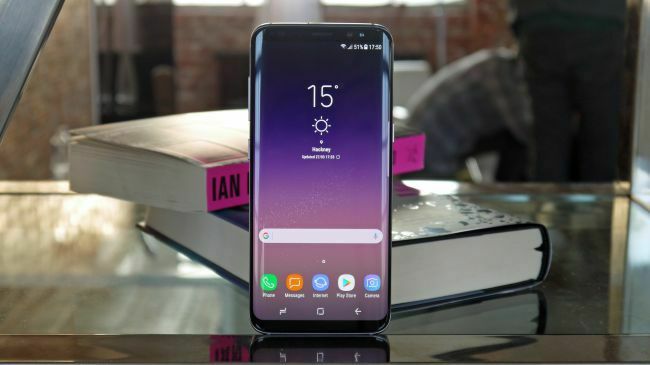 Samsung has revealed that its Galaxy S9 will be launched at Mobile World Congress in Barcelona.

According to the company, the launch of Galaxy S9 will take place on February 25, 2018.

Samsung has also confirmed that the Galaxy S9’s camera is in for some major upgrades.

Although the company didn’t reveal much, the invitation is emblazoned with the words “The Camera. Reimagined.

With the “reimagined” wrapped around a giant ‘9’.

Ahead of the newly revealed Galaxy S9 launch date on February 25, leaks point to a 3,000mAh battery.

Samsung also trademarked a new material that’s strong and light, so there’s a chance that will be used in the upcoming phone.

The phone is expected to sell at £639 / $725 based on current projections, as the Galaxy S9 is likely to come in around the same price as its predecessor.

It is also believed that, the cameras would be equipped with a new image sensor that would allow individuals to shoot as many as 1,000 photos per second.