Samsung has confirmed that it has begun manufacturing ASIC chips that can be used to mine cryptocurrency like bitcoin, and ether amongst others.

The chips designed for the cryptocurrency mining, is known as the application-specific integrated circuits (ASICs).

It confirmed this during a meeting with the media stating.

“Samsung’s foundry business is currently engaged in the manufacturing of cryptocurrency mining chips. However we are unable to disclose further details regarding our customers.”

However, the company has refused to provide details concerning the issue.

But then it has been reported that the tech giant had made the move in collaboration with an unnamed Chinese distribution partner.

Samsung already noted for the production of high-capacity memory chips for GPUs.

These chips, are conventionally used to handle graphics on computers but are also deployed for mining purposes.

The ASIC space, which is dominated by China’s Bitmain and Canaan Creative, both of which work with Taiwanese giant TSMC. 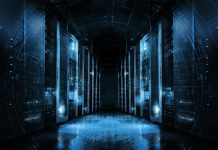 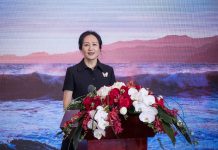