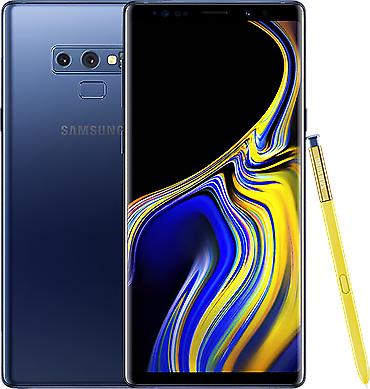 Samsung’s Galaxy Note 9 has been having software problems beginning with its  Android on-screen navigation controls.
According to reports, some on-screen soft keys such as the home, recent and back button are also less responsive.
However, Samsung has confirmed the problem and assured customers that it is being worked on.
Aside these problems, customers have also reported that the Galaxy Note 9’s camera has been freezing; making it less responsive.
Although Samung has released a software patch, the problem has not been fully eradicated.
With customers expecting that the problem will be solved soon, the company is also expectant that its Galaxy S10 will make a larger step forward with improved camera and biometrics technology.
Google has placed a lot of emphasis on frequently updating the smartphone’s OS framework.
But this can only be achieved if manufacturers can work with the framework and allocate resources.

Huawei to Deliver All-Connected Smart and Healthy Life With Technology