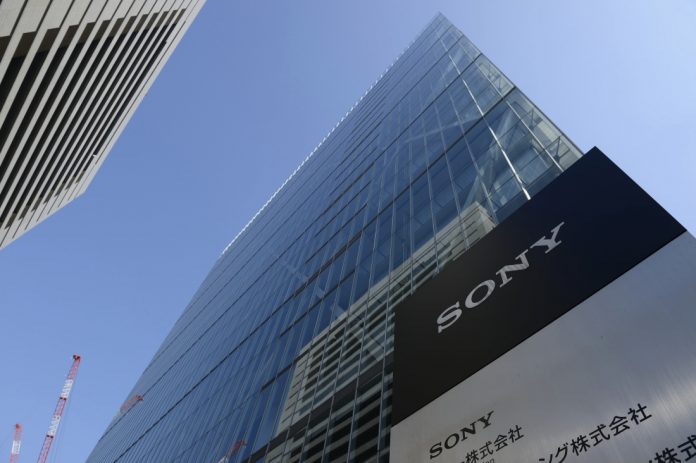 Sony has become the latest tech giant to join RE100, a global initiative of more than 140 companies that have committed to 100 percent renewable energy usage.

It has committed to spending the next 22 years becoming a completely green company in terms of energy use.

That means converting all its operations catering to multiple sectors to use 100 percent renewable electricity sources by the year 2040.

Unfortunately, it’s everywhere else Sony is lagging behind.

The Japanese titan was stuck at just 5 percent green energy in fiscal 2017 and failed the Greenpeace’s tech report card with a D-rating the same year.

It’s also previously been called out by Amnesty International for buying rare earth materials like cobalt from mines that employ child labor.

All that makes this commitment a step in the right direction.

To achieve its goals, Sony is promising to accelerate its use of renewable energy here in the US and China, and to push for the installation of solar panels at manufacturing sites in Thailand and Japan.

The road to 100 percent renewable energy by 2040 includes some interim targets.

The next target after that is 30 percent renewable electricity by 2030.

By that the company means all of its operations and products have a “zero environmental footprint.”

How exactly it achieves that will be interesting to watch and will surely require quite a bit of offsetting to make up for the energy consumption its products inevitably use in the hands of consumers.