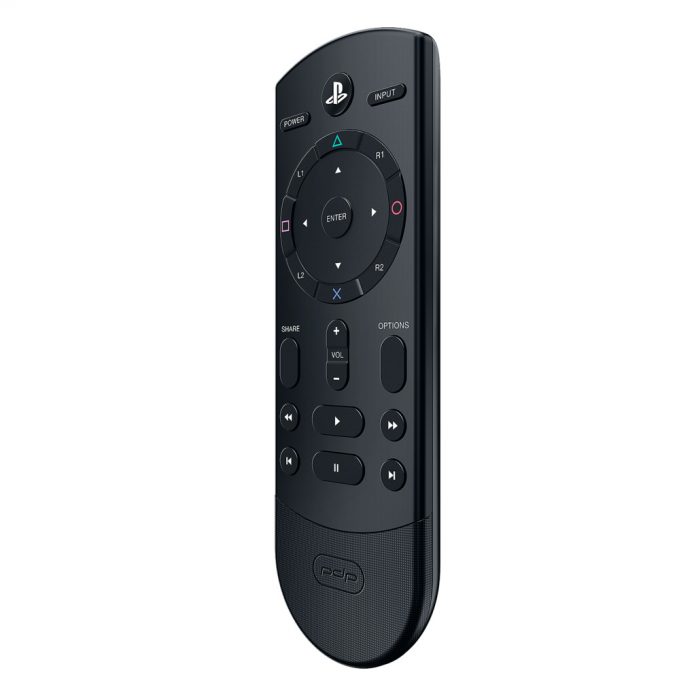 Sony in partnership with Performance Designed Products (PDP) has launched a PS4 cloud remote which is a game console as well as a media streamer.

The remote which also acts as a Blu-Ray player, comes with a simple and compact design that makes it easy to control.

It uses Bluetooth wireless technology, which connects it to the PS4 to manage the media playback of PS4 streaming and live apps.

The PS4 Cloud Remote works in conjunction with the downloadable Cloud Remote App using cloud-assisted technology to auto-detect other devices connected to the PS4, allowing the remote to find and control the TV’s power state, volume and input.

It also enables programming of the remote, allowing users to customize the button layout easily.

As an added bonus, individuals who buy the Cloud Remote will get a 30-day free trial of PlayStation Vue Core plan when purchased through Amazon.

The Vue Core plan gives users access to live TV broadcasts spread across 40+ channels, as well as access to sports broadcasts on the NFL Network, NBA TV, MLB Network, and other regional sports networks depending on where the user is located.

The remote which is an update to an existing PDP-made remote has the classic PlayStation product look, complete with the PS logo on top and the standard controller buttons arranged in a wheel.

The device which is up for pre-order on pdp’s website is set to be released on September 18. 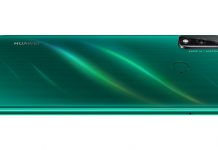