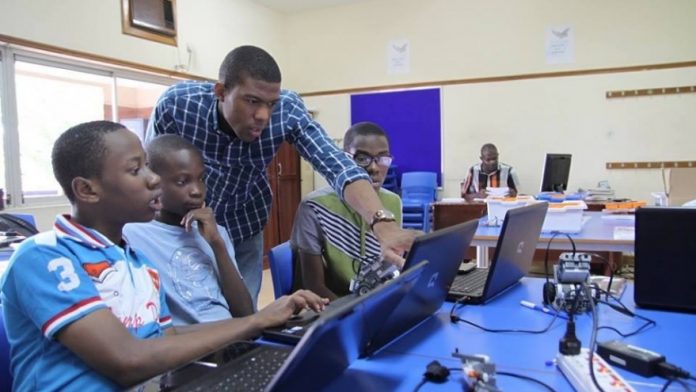 She made this remark on Wednesday June, 20, during her address at the IBM Think Conference in Johannesburg.

Although, she did not indicate when it will take effect, she said government is aware of the benefits that come with investing in requisite skills and infrastructure.

And as such, has relooked its decision to introduce coding in schools. 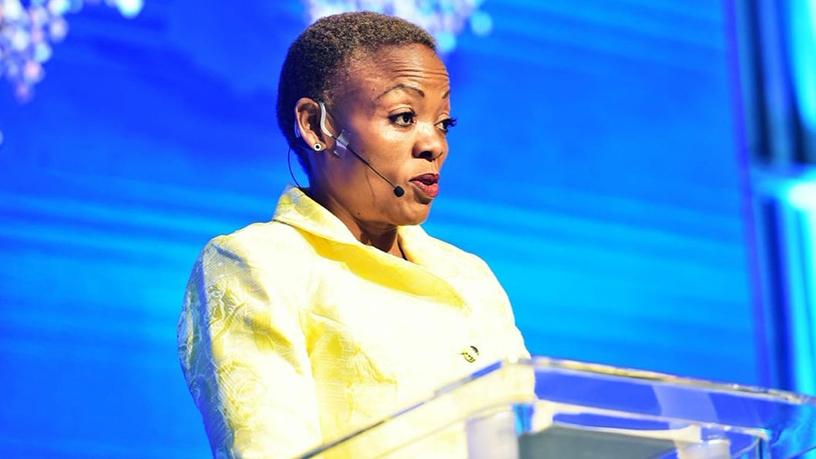 She indicated that South Africa is moving into an economy that’s heavy on technology and light on labour.
And therefore need to consider smart interventions.

Also, Lindiwe Matlali, founder of Africa Teen Geeks, mentioned that, she believes coding is basic literacy in the digital age, and it’s important for kids to understand to  be able to innovate with the technology around them.

According to her, kids who code understand the value of concision and planning, which results in better writing skills.

She noted that, exposing children to coding at an early age is important to get them interested in science, maths and engineering.

She therefore noted that, kids should be given the opportunity to learn how to code as early age four.

Teaching coding skills, she highlighted is not only about getting developers, but about teaching kids logic and creativity.

According to her, it is a long-term solution to the skills gap between the number of technology jobs and the people qualified to fill them.