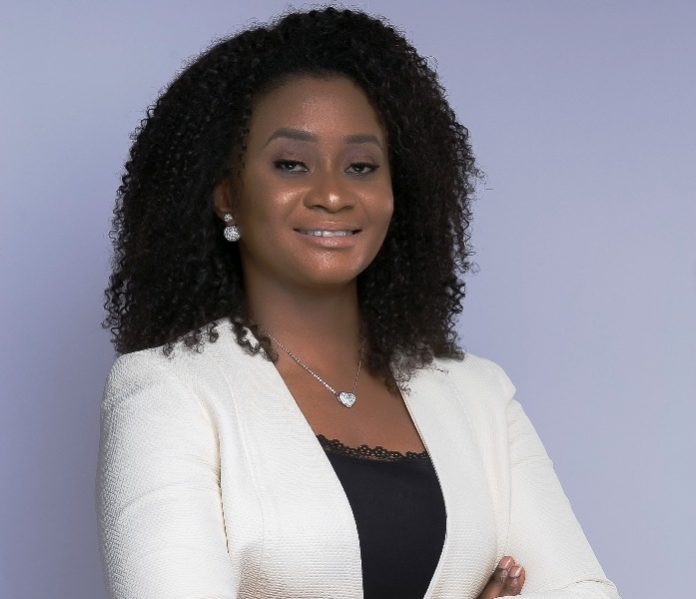 Today’s STEM WOW is the first female Country General Manager for IBM in Africa and responsible for its Ghana operations; Angela Kyerematen-Jimoh.

A graduate of Harvard Business School in Leadership Development, Angela holds an MSc in International Business and a BA in Marketing & French.

Angela is a seasoned marketer with over 17 years’ experience in marketing and sales.

At IBM, she has been responsible for pioneering some of the largest deals in both West and East Africa.

She was awarded the Information Technology Service CEO of the year for 2017 (Entrepreneurs Foundation of Ghana) and was ranked amongst the top fifty women corporate leaders in Ghana in both 2016 and 2017 (The African Network of Entrepreneurs–TANOE).

Angela is a board member of the American Chamber of Commerce (AMCHAM), Allianz Life Insurance and the Students Loan Trust Fund (Ghana).

Speaking to Nsesa Foundation on how she got into STEM, Angela said, “Technology is the new way of life and I wasn’t going to be left behind on this exciting journey!! I started my career in banking and I felt it was time to try my hands on something new. I wanted to reinvent myself and be part of this exciting digital journey and remain relevant.”

Angela like most mothers, considers her role as a mother to two sons one of her greatest achievements but also, being able to combine that with her transition from banking to technology successfully.

“I started my career in London at GL Trade, a leading French Software Company, where I rose to become the Marketing Manager for London and Northern- Europe.

I later moved to ABN AMRO Futures and Options in London as a Marketing Executive working for the Commodities traders with a focus on marketing to the Hedge Fund community in London,” she said.

“Prior to returning to Africa, I worked for UBS Investment Bank in London as a marketing Executive. In Ghana, I started my career at UBA Bank Ghana as head of Prestige Banking and later joined GT Bank as Head of Consumer Banking. I then made a transition from banker to technology.”

Like many women in STEM, Angela said she had been judged- often negatively- because of her gender; “As a woman leader, you are always judged (usually not favorably) even before you put your point across. I have even had some very sexist comments made to my face. I overcome this bias attitude by ensuring I THINK, PREPARE and REHEARSE before every engagement.”

Angela adviced budding women in STEM to remain focused, “Don’t be distracted by all the noise around you, believe in yourself and relentlessly reinvent yourself to stay relevant at all times.”

STEM WOW
STEM WOW is a project by Nsesa Foundation to tell the stories of young inspirational African women on the continent and in the diaspora who are rocking it in the field of STEM (Science, Technology, Engineering and Mathematics).