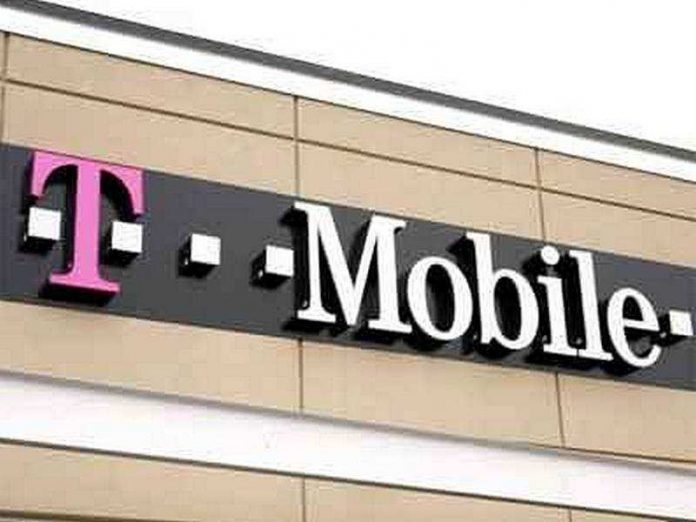 T-Mobile has announced its new partnership with Nokia in the quest to build upon it’s 5G network deployment.

As part of the deal which is worth $3.5 billion, T-Mobile will get access to Nokia’s 5G network hardware, software, and service portfolio.

It will also use the network’s hardware, software and service portfolio to build out its 600 MHz and 28 GHz millimeter wave spectrum.

Nokia might also take a hands-on role in building out T-Mobile’s network.

Neville Ray, Chief Technology Officer of T-Mobile indicated that his company is “all in on 5G,” as he explained how a merger with Sprint will make things better for the company.

According to him, “Every dollar we spend is a 5G dollar, and our agreement with Nokia underscores the kind of investment we’re making to bring customers a mobile, nationwide 5G network,”

“And together with Sprint, we’ll be able to do So. Much. More,” he added.

T-Mobile and Sprint announced their plans to merge in a deal worth $26 billion earlier this year.

The quick deployment of nationwide, mobile 5G has actually been one of the major selling points of the proposed merger.

But despite some challenges faced by the two firms, T-Mobile seems to be bent on building out its 5G network quickly.

T-Mobile plans to have 30 cities up and running with 5G service by the end of the year and hopes to finish its roll out at some point in 2020.