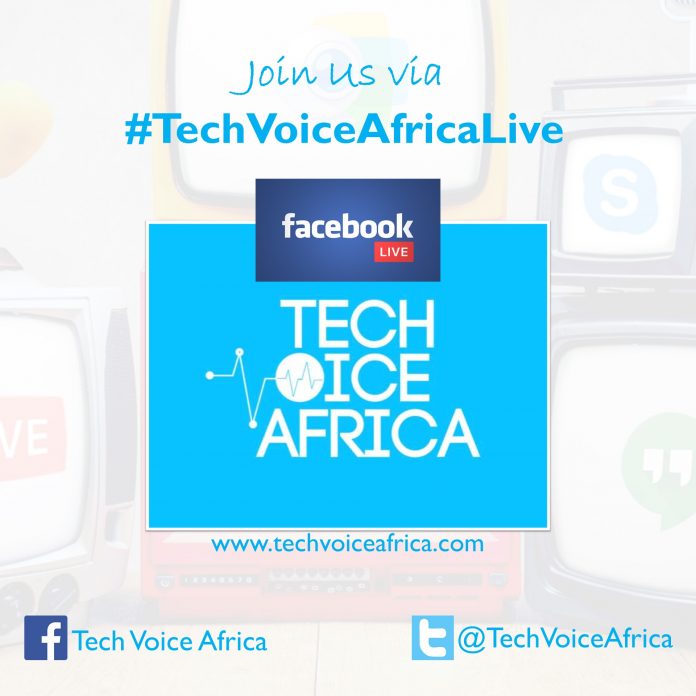 Leading Technology news portal, TechVoiceAfrica.com has announced that they will be holding regular Live Facebook Sessions via their Facebook Page to engage the Tech community in Ghana and the rest of Africa.

Focus of the Live Sessions

Speaking on this new initiative, the Head of Operations at Tech Voice Africa (techvoiceafrica.com), Ms. Ida Padikuor Na-Tei said, “As an organisation, we seek to give technology the voice it deserves in Africa and beyond and as such we are poised to be the voice of all Startups and Innovators in Ghana and the rest of Africa.”

The Live Facebook sessions would include dialogues that would also seek to address some key issues confronting Technology in Ghana and Africa. “We believe that this initiative will not only highlight the great minds in Science and Technology on the Continent but also serve as a platform to deliberate on issues crucial to the development of Technology and Innovation in Ghana and Africa.” Ms. Na-Tei added.

She also hinted the organisation’s resolve to engage policy makers and authorities in these dialogues to move beyond the narrative to enforce implementation. “It is our ultimate goal not to only talk or hold discussions but to see these discussions translate into actionable initiatives to significantly impact the development of Science, Technology and Innovation in Ghana and Africa as a whole” – She said.

According to the organisation, Facebook was chosen as a preferred medium due to the social media platform’s ability to reach a wide range of audiences across the continent and beyond. It is also one of the best tools to target the youth who are the primary target of these sessions.

The Live Facebook Sessions are expected to commence in September and seek to be a huge step towards giving Technology a voice in Africa. Participants can take part via the (hashtag) #TechVoiceAfricaLive

Techvoiceafrica.com has recently engaged some experts in the field of ICT and Engineering to discuss issues concerning Engineering Students. The organisation has also partnered with Social Organisations and Think Tanks such as Ghana Think Foundation, BarCamp and Nsesa Fountation  among others.

Watch this space for more.