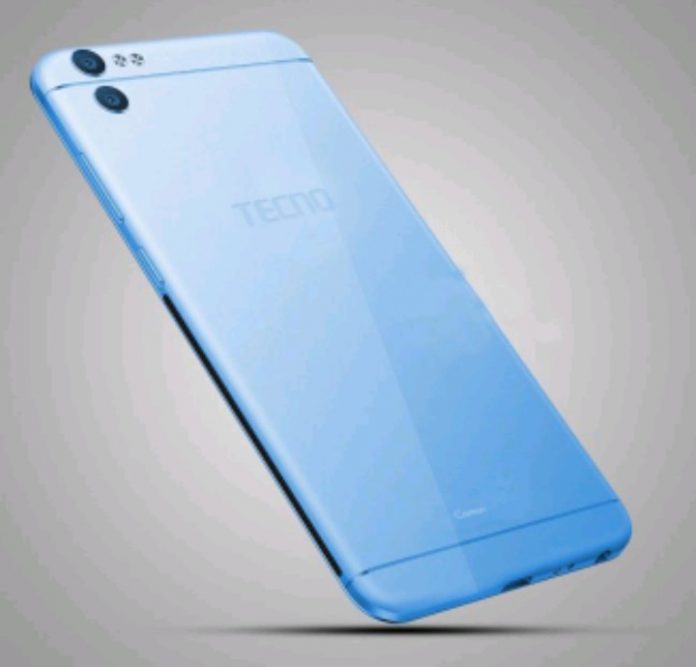 Techno is set to unveil its latest Camon device dubbed Camon X as part of the Techno Camon lineup.

The Camon X, according to Techno, will come in two variations; a normal version and a Pro version.

The device which has been trending on social media will officially be launched on April 5th.

Although, the specs are not official yet, it is expected to look like the old Camon CM that was launched some months ago.

Some expected specs of the TECNO Camon X and the Camon X Pro: