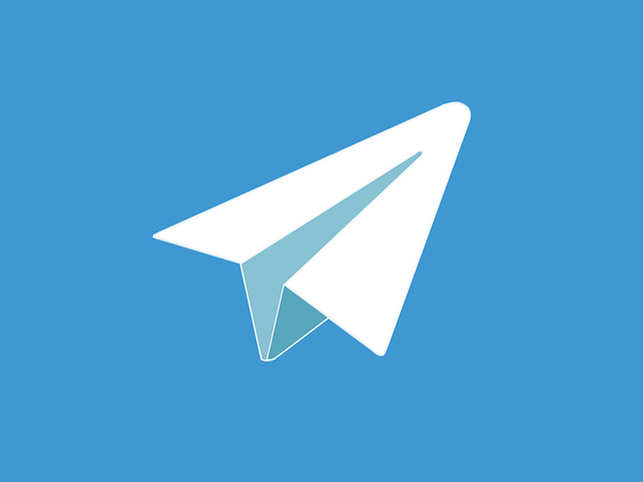 Immediately after the Facebook data breach scandal, Telegram is in hot water because of a flaw in its desktop application.

As explained in his blog on inputzero, Telegram makes its clients use P2P connection for calls.

While mobile users can tweak the settings to keep the information private, the desktop version does not allow for such a setting, resulting in IP addresses exposed to any malicious user.

The flaw could have resulted in hackers wrongly gaining access to location data and other information related to IP address.

Telegram has since then fixed the flaw by adding the option of “P2P to Nobody/My contacts” in version 1.3.17 beta and 1.4 versions

Recently, Telegram shot to fame globally because of its end-to-end encrypted servers and the resulting privacy for its user base.

However, now the app is being blamed for harbouring illegal practices within the user base because of the same encryption.

What’s more, the authorities are unable to keep a check on these unlawful practices because of the encryption.

As per a CNBC Aawaaz report, this is the prime reason why the app might be facing a complete ban in India soon.