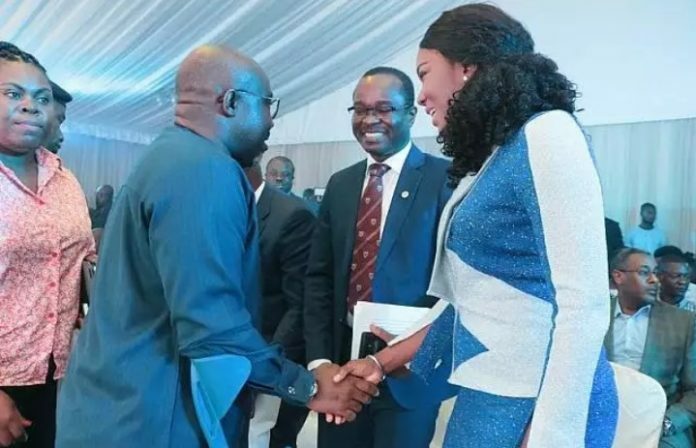 Telesol has announced its intention to adopt new measures and technologies in bridging the digital gap between Africa and the world.

Speaking at the launch of its  4G internet service,  Funmi Lamptey, Marketing Director of Telesol indicated that aim of the initiative is to give Ghanaians access to modern trends in every aspect of life.

“Our technology is state of the art 4G LTE and fibre ready to be evolved and maintained to the standards of any world-class network at all times.

“We are using ideas which every telecommunication firm globally embraces,” she said.

Speaking at the launch, the Deputy Minister of Communications, George Andah also noted that, government would ensure adequate investment into technology infrastructure across the country as well as provide the enabling environment for the private sector ICT players.

According to him, the move forms part of government’s initiative to achieve its digitalization agenda.

“The provision of internet service is part of moves to achieve a smart economy,” he noted.

According to him, government will continue to provide the enabling environment for the private sector to deploy reliable internet services to the underserved areas of the country at an affordable rate.