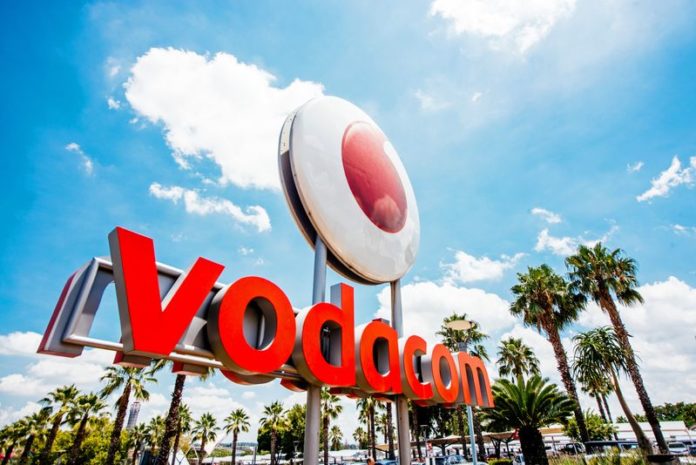 Telkom has signed an extensive roaming agreement with Vodacom to roam on its 2G, 3G, and 4G networks in South Africa.

The terms of the agreement will allow Telkom customers to roam on Vodacom’s 2G, 3G, and 4G networks with full effect from June 2019. This will include seamless handover technology.

The deal follows Cell C signing a new roaming deal with MTN in May to roam on its 3G and 4G networks. Cell C previously only roamed on Vodacom’s network, and did not receive seamless handover technology.

With the implementation of the new deal, Cell C’s 4G population coverage will increase from 33% to 80%, via the MTN network, and it will receive seamless handover technology.

Vodacom’s current roaming agreement with Cell C to use its 2G and 3G networks in certain areas remains in place for at least another two years.

Telkom stated that as a result of the new roaming agreement with Vodacom – which will start on 1 December 2018 – its roaming deal with MTN will expire in June 2019.

“Telkom will conduct a phased transition from the current roaming agreement, which will be concluded by the end of the contract period,” said Telkom.

Vodacom CEO Shameel Joosub said the company was extremely pleased with Telkom working with Vodacom on the agreement.

Huawei Y7 Prime to Debut this Weekend at MMC Live 2018