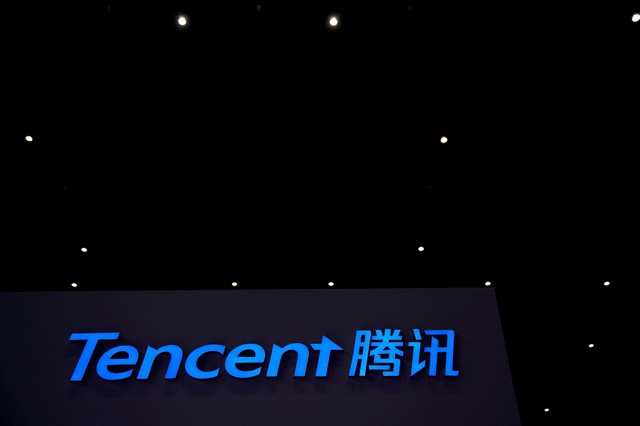 Tencent Music Entertainment Group has formally filed with regulators to list in the United States, under the symbol “TME”, in what could be the biggest U.S. IPO by a Chinese company.

The Initial Public Offering of the Chinese tech giant Tencent Holdings comes as the global online music industry gets back on track with more listeners streaming music through smartphone apps, even as companies battle piracy and try to sign up more paying customers.

It is seeking a valuation of about $25 billion.

The company set a placeholder amount of $1 billion to indicate the size of the IPO.

The amount of money a company says it plans to raise in its first IPO filings is used to calculate registration fees. The final size of the IPO could be different.

Tencent Music’s biggest shareholders include its parent Tencent, which owns 58.1 percent, and Spotify, which owns 9.1 percent in the company.

Depending on its eventual pricing, Tencent Music could be the biggest this year, ahead of the $2.4 billion raised by video streaming service provider iQIYI in March.

The U.S. listing is a blow to Hong Kong’s ambitions of getting more tech companies onto the city’s bourse by loosening listing regulations, but the new rules do not allow corporate entities to benefit from weighted voting rights.