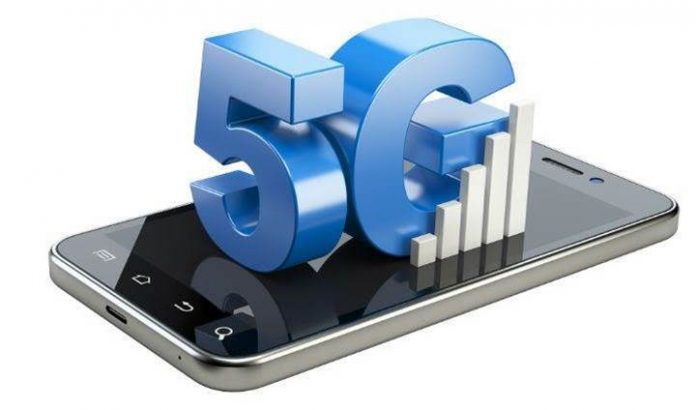 The new generation of wireless technology, 5G, is so close everyone can practically touch it. And it promises to be a game-changer in every possible way.

Ever since Verizon said it would be the first major telecom company to deploy 5G field tests three years ago, the hype for the technology has been building.

It’s been referred to as a foundational tech that will supercharge areas like self-driving cars, streaming virtual and augmented reality and telemedicine like remote surgery.

But what exactly is 5G?
Why are people so excited?
5G in a nutshell is the next (fifth) generation of cellular technology which promises to greatly enhance the speed, coverage and responsiveness of wireless networks.

Experts project it could be 10 to 100 times quicker than a typical cellular connection, and even faster than anything available with a physical fiber-optic cable.

Latency
Latency refers to the time it takes a click on a link or a streaming video to respond.

It involves sending the request up to the network, and when the network responds and delivers a web page or starts playing a video.

Current networks, that lag time can last around 20 milliseconds.

It doesn’t seem like much, but with 5G, that latency gets reduced to 1 millisecond (about the time it takes for a flash in a normal camera to finish).

That responsiveness is critical for things like playing an intense video game in virtual reality or for a surgeon in New York controlling a pair of robotic arms performing a procedure in London.

How?
5G initially used super high-frequency spectrum, which has shorter range but higher capacity, to deliver a massive pipe for online access.

But given the range and interference issues, the carriers are starting to explore lower frequency spectrum – the type used in today’s networks, to help ferry 5G across greater distances and through walls and other obstructions.

Extra Benefits
The 5G network is designed to connect a far greater number of devices than traditional cellular network.

5G can power multiple devices around you, whether it’s a dog collar or a refrigerator.

The 5G network was also specifically built to handle equipment used by businesses, such as farm equipment or ATM machines.

Beyond speed, it’s also designed to work different on connected products that don’t need a constant connection, like a sensor for fertilizer.

Those kinds of low-power scanners are designed to work on the same battery for 10 years and still be able to periodically send over data.

ETA
Verizon will launch the first “5G” service in the world in October, but it’s basically a technicality.

The service isn’t mobile service, but a fixed broadband replacement.

An installer will need to put in special equipment that can pick up the 5G signals and turn it into a Wi-Fi connection in the home so other devices can access it.

Verizon plans to launch its mobile 5G next year but AT&T is looking like the first company to launch a true mobile 5G service.

It plans to launch 5G this year in 12 markets.

Also, there won’t be any 5G phones available yet, so users will require wireless hotspot devices that can tap into those networks.