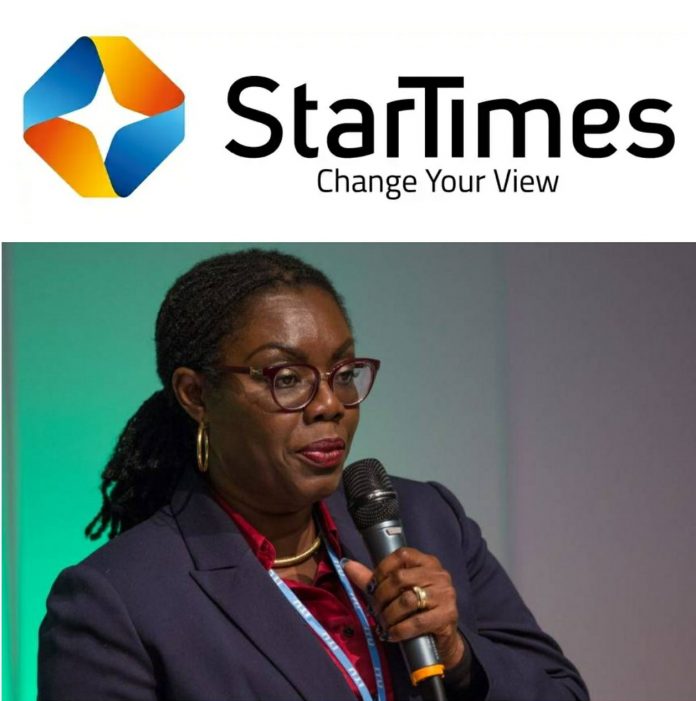 The Ghanaian Government and the Chinese Satellite television company; StarTimes are currently in talks to embark on what is being considered as a controversial deal by some members of the Ghanaian Parliament and the Ghana Independent Broadcasters Association (GIBA).

The StarTimes deal involves the company extending satellite television to 300 villages in Ghana.

The Ministry of Communications has also awarded the Chinese company a contract to finish the Digital Terrestrial Television (DTT) Network Platform much to the chagrin of the GIBA because the project was started by K-Net, a local firm.

Also the deal seems to come with a lot of marginal tax waivers for StarTimes and this has been greatly frowned upon by GIBA.

This and the alleged arrogance of the Ministry of Communications seems to have caused some uproar regarding the deals and the consequent opposition to the deal.

Sam George; a member of Parliament’s Communications Committee believes that if the Ministry of Communication had responded to all concerns of the deal in a timely manner, the opposition may have been quelled.

Sam George goes on to state that stakeholders of this sector, namely GIBA have every right to probe the deal regarding the scope and necessity of it and the Ministry of Communications must respond to them accordingly.

He iterates that the Minister of Communications has approached the matter in a haughty manner seeming to be the word and law of the deal with little concern for the stakeholders and their qualms with the deal.

He believes that the Ministry owes the stakeholders not only a listening ear but also a collaboration in discussing the merits of this deal.

The Minister of Communications; Ursula Owusu-Ekuful has however said that the deal with StarTimes would create jobs.

She believes that with this deal, over a 1000 jobs would be created in the field of after sales services for the decoders that will be freely given away on the commencement of this deal to some 6000 homes.

She also hinted at her bafflement at the opposition to the deal especially when the GIBA claimed that the deal would distort the market.

The Minister has been summoned by Parliament’s Communications Committee to be interrogated on the deal.

She is also rumored to be interrogated over government’s $89 million deal with KelniGVG.

The Ministry of Communications is however set to meet the GIBA on Wednesday, September 26, 2018 as well as some state and non-state stakeholders in the industry.

The meeting will be held to discuss the dynamics of the industry while burrowing into the issues concerning the StarTimes deal.